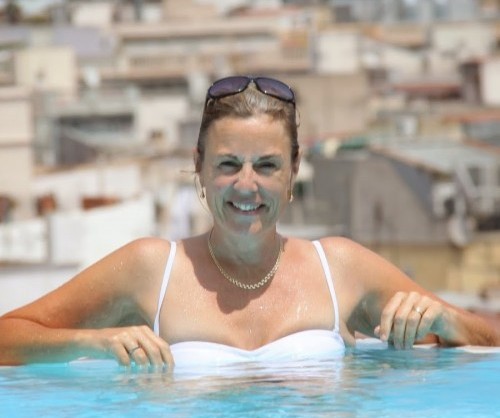 The Australian Swimming Coaches and Teachers Association (ASCTA) has confirmed a world-class line up of presenters for the asctaCONVENTION 2017.

Being held at the Sofitel Gold Coast from 26th April to 4th May, the pinnacle event in swim coaching and teaching industry will see world-leading teachers presenting on a range of topics while also engaging in a range of practical sessions and specialist niche group teaching streams.

Keynote presenter Ludmilla Rosengren, a Swedish Medical Doctor and Cognitive Behaviour Therapist, with special knowledge in suicide prevention, will present on various topics including submerging babies and how to teach small children to swim.

Rosengren began teaching baby swimming in 1989 and soon became one of Sweden’s most influential people on how to teach small children to swim. In 1993, she started her own Swim School, Linnéa Swim School, and founded the Swedish Babyswim Association in 1997. 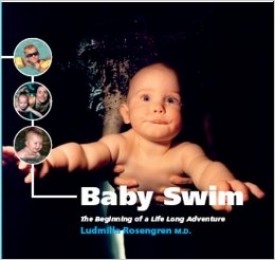 Since 1997 she and her team have trained thousands of Babyswim instructors throughout Sweden and other countries. She is also known for her studies concerning the diving reflex.

In 2001, she published the first edition of her Baby Swim book in Sweden, which having been translated and published in English in 2003, has beceom a definitive textbook for many swim school teachers around the world. 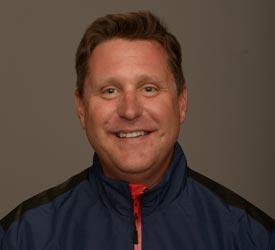 The most recent of the five Olympians developed under his guidance is Malibu native Jordan Wilimovsky whom he has coached at Team Santa Monica since 2010. A 2015 World Champion in the 10 kilometres, Wilimovsky Jordan dropped more than 12 seconds in 1 year in his 1500 to become the first American ever and second swimmer all time to qualify in the Olympics in both the pool and the open water.

At the Olympics, Wilimovsky swam a best time in prelims displacing two heavily favoured Olympic champions on his way to the final. He dropped another 3+ seconds in the final coming fourth and making him the second fastest American ever in the 1500 metres behind silver medallist Connor Jaeger.

Originally named to the USA Olympic Team as an open water coach, Kelsheimer joined the pool team coaching staff after a successful Olympic pool trials. Being a part of this team, the most successful in Olympic history, has been the highlight of his career.

The asctaCONVENTION program and registration is now available.