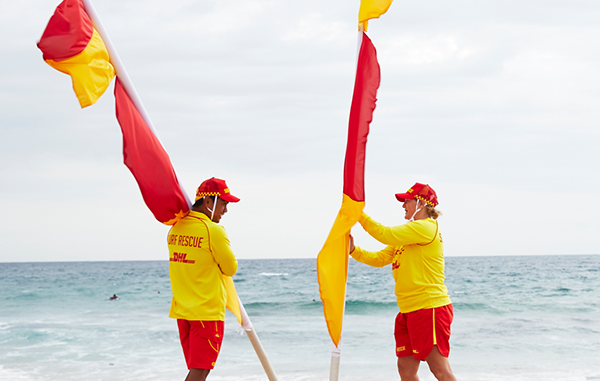 A NSW District Court judge has described former Surf Life Saving NSW General Manager Matthew Hanks as being “deceitful, dishonest and greedy” as he stole almost $2 million from the charity.

District Court Judge John Pickering made the comments today as ruled on the facts of the case, in which Hanks, who had pleaded guilty to six counts of fraud, had sought to minimise his criminality by claiming he had just been trying to do the best by Surf Life Saving NSW and in order to save money.

However, Judge Pickering found some of the excuses given by Hanks for cheating the charity to be “incredulous”, noting “he did lie to the company, he did cheat them and he had done it for a number of years.

“Whether he accepts it now, he was greedy”.

Hanks listened via video link today as Judge Pickering made his ruling, which had been dispute despite Hanks’ pleas of guilty.

Hanks admitted defrauding the organisation of $400,000 by invoicing the Surf Life Saving NSW printing work to his own company, See Hear Speak, but subcontracting it out to cheaper operators, pocketing the difference.

Hanks said he had found the charity’s printing work to have been haphazard and ad hoc when he joined the organisation.

He claimed to have had a background in printing, and that the would streamline Surf Life Saving NSW’s processes by putting it through his own company and doing a lot of work in his own time. He claimed to have “value added” by doing graphic design and organising packaging and deliveries.

However, Judge Pickering noted that Hankes had consistently lied when asked by Surf Life Saving NSW management if he had any conflict of interest in the printing work.

Hanks also pleaded guilty to using a fictitious name to create a false invoice for $121,000 worth of construction work done at the Port Macquarie Surf Club. 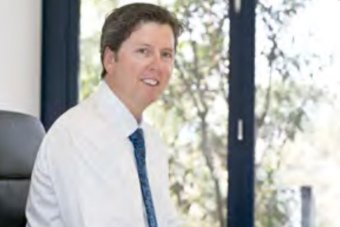 He altered the name on the cheque to resemble his own then depositing the money into his bank account.

Hanks claimed that he did so because otherwise the money would have had to be returned to the NSW Government as an unused portion of the grant and he had meant to pay it back.

In response to this claim, Judge Pickering stated “that seems, to be perfectly frank, incredulous.”

Hanks also pleaded guilty to using inflated invoices when buying and selling cars for the organisation. There were 55 cars involved which netted Hanks more than $1,318,000.

The judge rejected Hanks’ claim that it had been the dealerships who had suggested the rort, which included adding up to $2000 to the invoice of every car when Surf Life Saving NSW was exempt from dealer delivery charges.

Hanks tried to justify what he did by saying he was working weekends and putting in a lot of his own time buying and selling fleet cars for Surf Life Saving NSW.

However, Judge Pickering said the charity could have brought in a firm to manage the fleet vehicles.

Judge Pickering said he gave Hanks the “benefit of the doubt” that he had only rorted $905,000 from the car sales and accepted that there was an aspect to Hanks’ thinking that he was going to help Surf Life Saving NSW “but at the end of the day, none of it was beneficial to (the organisation).

Judge Pickering added that this “showed significant deceit on his part … some of it was pure greed.”

Judge Pickering was critical of Surf Life Saving NSW management, suggesting it should have noticed Hanks fraudulent activities earlier, but he said that was not to excuse Hanks' actions.

Hanks has been reported as having used the money he stole to purchase two ‘mansions’ and a yacht, which he has since lost in civil proceedings brought by the charity seeking to get some of its money back.

Hanks, who quit the organisation in 2016 when his deceit was uncovered, was arrested in 2019 over the multiple counts of fraud against the life-saving charity.

He remains on bail at his Wollongong home and will be sentenced on 27th January next year.