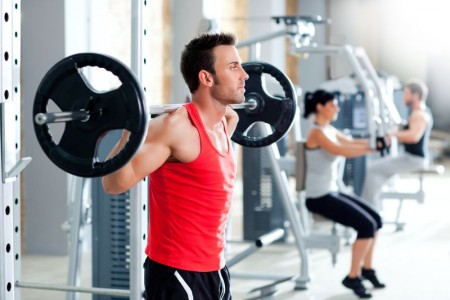 Australian 24/7 fitness franchise Jetts is preparing for a September launch of the brand in the United Kingdom and a subsequent roll out across Europe.

The result of several years of research and planning, the move did suffer a minor hiccup after the UK’s Brexit vote, with Jetts founder and Managing Director Brendon Levenson forced to consider whether the UK is the best location for Jetts' European headquarters,

With several staff already relocated to the UK, Levenson has had to consider the effect Brexit would have on their ability to move around Europe as Jetts continues to grow and expand around the continent.

Levenson explains "I think there was an immediate level of shock around it (but) our business is fairly simple and we don't see any major effects on what we're doing."

Founded in 2007, Jetts' first club was on the Gold Coast but it now has 277 clubs around the world, including the Netherlands, New Zealand and Thailand.

"The Dutch industry is still dominated by older under-invested chains with a traditional fitness model of big clubs, lock-in contracts and limited opening hours, so we see a strong need for a very customer-centric offer.

"Our work in New Zealand has taught us what it takes to be successful in a new country, so we're applying a similar approach as we march into Europe. The product and value proposition has to be right, but the team on the ground is equally important."

Last month saw Jetts recognised as the only Australian fitness chain to achieve a five-star rating for overall customer satisfaction in an annual industry survey from consumer research and ratings company Canstar Blue.