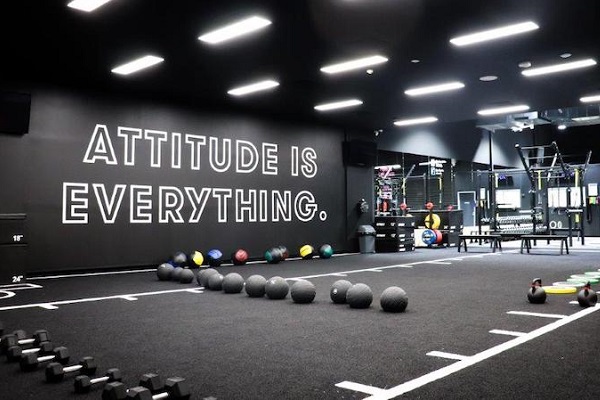 The first dedicated fitness club group to list on the ASX, Viva Leisure, which operates 33 facilities in NSW and ACT, hit its $20 million capital raising target date of 7th June on schedule.

Viva Leisure Chief Executive and Managing Director Harry Konstantinou advised “we had opened the book build about three or four weeks ago and we were over-subscribed $10 - $11 million, so we had to scale back investors to get to the $20 million.

“So, it was well received.”

Konstantinou added “I am excited that Viva Leisure is the first dedicated health club operator to list on the ASX. The Company continues to deliver strong, profitable growth whilst also capitalising on the platform we have built over many years for an even bigger business in the future.

“The pace of expansion this financial year was a significant achievement for the Company in which we have acquired four clubs to date, with a further three clubs to be acquired and integrated as part of the Fitness 24/7 acquisition, opened eight greenfield clubs, with another four greenfield clubs to open this month.

“Shortly we will also achieve the milestone of 50,000 members - excluding the Fitness 24/7 acquisition, which demonstrates the demand and effectiveness of our business model which operates in all four segments of the fitness industry.” 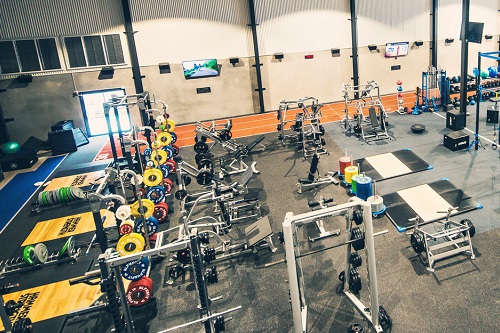 Since April 2019, Viva Leisure has opened four locations and is on track to open a further four locations before 30th June 2019, in addition to completing the acquisition of the Fitness 24/7 business in Albury/Wodonga as detailed in the Prospectus that was lodged with ASIC on 14th May 2019.

Viva Leisure locations
Post the date of the Prospectus, the following four locations have successfully opened:

As detailed in the Prospectus, the following four locations originally scheduled to open in Q3 CY2019 will now open ahead of schedule in Q2 CY2019:

The following four locations remain on track to open in Q3 CY2019:

The pipeline of new sites continues to be strong and it is expected Viva Leisure will announce further greenfield locations in the next quarter.

Membership Numbers
Membership numbers continue to increase month on month, with current membership at 49,600, up from 47,500 (+4.4%) since the date of Prospectus lodgement.

With the acquisition of Fitness 24/7 to be completed this month and contributing an additional 3,500 members, membership is anticipated to exceed the Prospectus forecast of 53,400 members by 30th June 2019.

Churn and Retention remain as forecast and in line with the Prospectus.

A further two locations Kingston (in the ACT) and Queanbeyan (in NSW) are expected to open ahead of schedule and capitalise on the momentum.

Fitness 24/7 acquisition
The acquisition of Fitness 24/7 in Albury (in NSW) and Wodonga (in Victoria) – three locations in total remains scheduled to be complete shortly after listing.