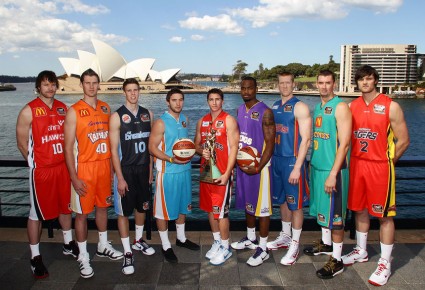 Kestelman, the co-owner and chairman of Melbourne United, last week committed to pumping "over $6 million" into the league through his LK Group.

That money will go towards marketing and staffing, with Kestelman, who becomes Executive Director of the NBL, and the league’s independent Chairman Graeme Wade set to form a new board.

Following the acquisition, financial terms of which have not been released, Kestelman will step down from his role as Chairman of Melbourne United, although he will remain a co-owner of the team.

In a statement, Kestelman announced “I have a strong team running the club but now my interest in Melbourne United is just going to be as an owner. I will now be dedicated to making the league successful.

“We’ve seen the popularity of basketball around the world, and it is my vision to bring the sport back to where it belongs in Australia, as one of the leading sporting codes at both a grassroots and professional level.

“It’s going to be my job to reignite the passion behind the NBL and I stand ready for the larger challenge of achieving success for all the clubs.

“In this business of sports entertainment we need to set the league up as a more commercial and professional organisation across the board.”