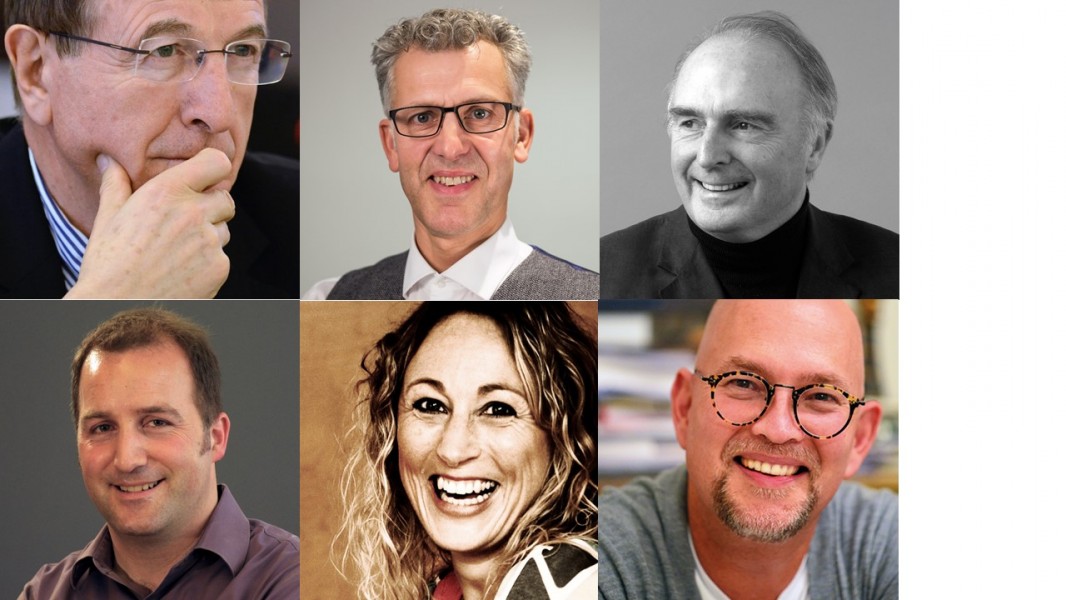 Specialists from around the world will be coming together to exchange insights on the design, construction, modernisation and management of sport and recreation facilities at the upcoming 25th International Association for Sports and Leisure Facilities (IAKS) Congress.

Being held at the Cologne Messe in Germany, from 7th to 10th November, the Congress will feature experts from celebrated sports architecture and design firms, senior managers of major events organisers, sports department directors from European cities, as well as company developers and consultants to the International Olympic Committee (IOC) and International Paralympic Committee (IPC) sharing their experiences and providing insights into the latest trends in their respective fields.

Running concurrently with the FSB trade show, the IAKS Congress will also see presentation of the joint IOC, IPC and IAKS architecture awards 2017.

Held every two years in the north halls of the massive Koelnmesse convention centre, in 2015 FSB attracted  more than 25,000 visitors from 117 countries taking in the offerings of the 662 exhibitors from 43 countries.

FSB, which was once again co-located with aquanale, the International Trade Fair for Sauna, Pool & Ambience.

Click here for more information on the IOC, IPC and IAKS architecture award.