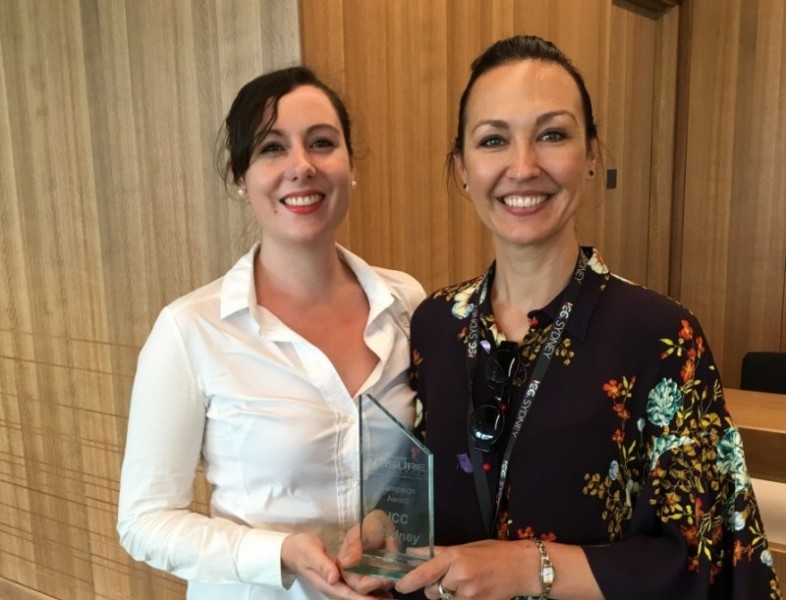 Across the leisure industry and its various sectors there are numerous awards recognising industry excellence.

Yet the leisure industry can demonstrate a range of examples of communications and marketing excellence, getting across the key messages of how the different parts of this industry entertains, enriches and improves quality of life.

Introducing the inaugural Leisure Industry Communication and Marketing Awards, which are being presented to the recipients face-to-face over the coming week, Australasian Leisure Management Publisher Nigel Benton explains “when done well, marketing and communications build a brands reputation and add to the bottom line of any business.

“At the same time, communications and marketing are also about dealing with crisis and standing up to scrutiny, something that several of our winners have had to face in the past year.

“As such, these awards recognise this excellence among individuals, organisations, businesses and government.

“The awards recognise a cross section of activities from international businesses to start-ups, industry icons and national organisations to small operators, showing that effective communications and marketing is not just for big operators, and is more about a commitment to sharing what an organisation excels at.”

Following these inaugural awards, the 2017 program will be presented at a major industry summit on leisure industry marketing and communications in the second half of 2017.

Award winner citations
The following summaries describe the criteria that led to the presentations.

The New Zealand Recreation Association (NZRA) works at an agency, industry and professional level to build capability, develop partnerships, and equip individuals and organisations with the skills they need to deliver high quality recreation experiences that engage participants. Its vision is that in 2020 New Zealand has a strong recreation industry that meets the needs of current and future participants, so that through recreation, New Zealanders are active, healthy, and connected.

The receipt of this award acknowledges the NZRA’s communication of its events, initiatives and activities to media, industry stakeholders, investors and government, raising the profile of its members and the industry. 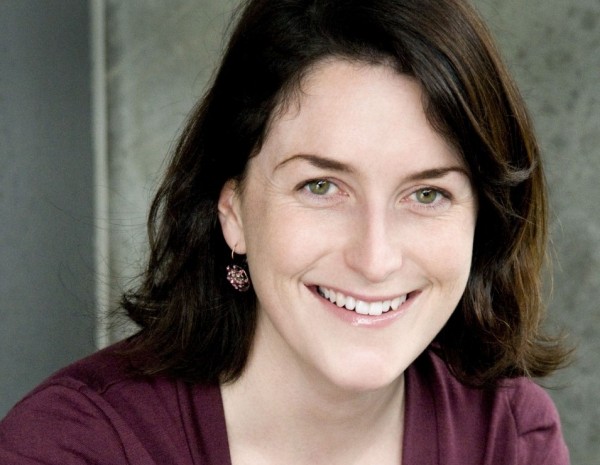 Joanna Redfern of Debitsuccess
Based in New Zealand and owned by the Transaction Services Group (TSG), Debitsuccess is a global direct debit billing service business with offices in Auckland, Melbourne, Sydney, Brisbane, and Perth.

Over a number of years, Debitsuccess communications team has effectively communicated the businesses’ achievements while also staging sales and marketing masterclass events at the NZ Fitness Expo. 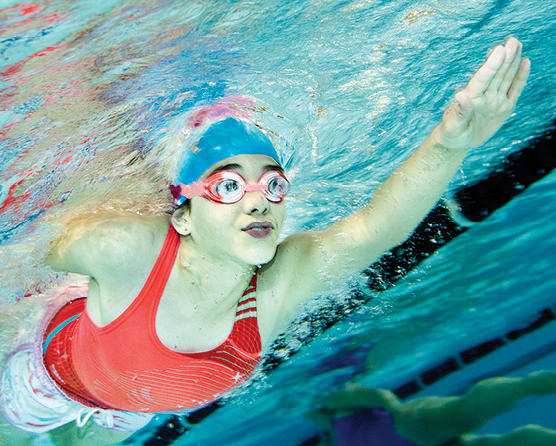 YMCA Swimathon
YMCA Australia is made up of 24 member associations supporting over 741 communities in the areas of healthy living, empowering young people and social impact.

In addition to promoting healthy living, YMCA Australia has also had to deal with scrutiny as part of the ongoing Royal Commission into Institutional Responses to Child Sexual Abuse, during which the YMCA has been the subject of investigations. Facing up to this challenge, YMCA Australia has issued a public apology to “anyone who has experienced sexual abuse as a child in the care of the YMCA.” 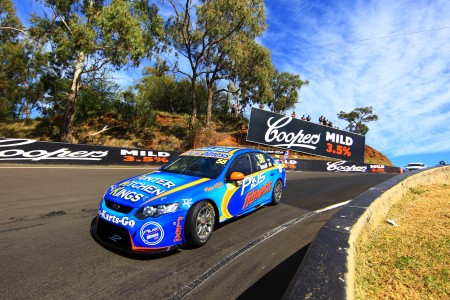 Plus Fitness is an Australian owned franchised chain of 24/7 gyms offering affordable and flexible memberships at over 180 locations across Australia and New Zealand.

The group is notable for its regular and consistent messages of new club openings, significant activities, events, member achievements and its sponsorships, principally in Supercars. 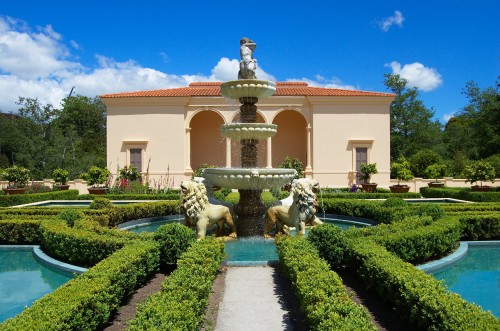 In a year that has seen Hamilton Gardens (pictured above) named New Zealand’s Outstanding Park, the City has faced challenges in deciding the future of its Founders Theatre, closed as a result of uncertainty over its seismic strength; and a court case into the 2015 death of zookeeper Samantha Kudeweh at Hamilton Zoo, to which the Council pled guilty to a health and safety charge laid by WorkSafe.

Throughout, the Council’s communication team has consistently delivered clear and professional content. 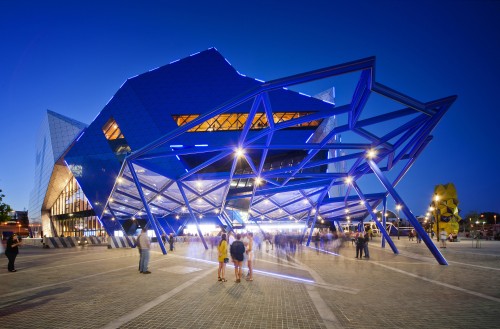 Communications in Government departments and agencies can often be an unforgiving task, Ministers delivering all the exciting messages while the department/agency has to handle the bad news and less high profile announcements. 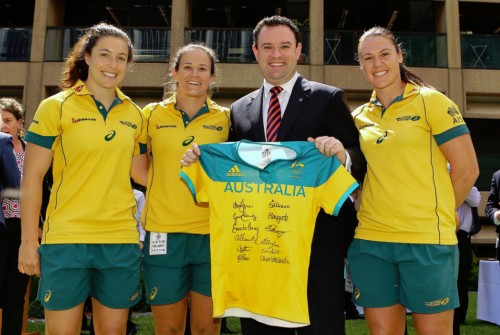 Minister Ayres with members of Australia's Olympic Gold medal winning Rugby 7s team
Responsible for the leisure portfolios in the NSW Government, Stuart Ayres has had a high profile in driving the $1.6 billion investment in sport and entertainment infrastructure that will deliver state-of-the-art venues for Sydney over the next decade.

His commitment to this plan and the final decisions that were reached were shared in all communications issued by Minister Ayres and his team.

What is refreshing is Minister Ayres’ involvement in not only ‘big’ announcements but community level activities and that his communication activities have been delivered free from slogans, spin and political point-scoring throughout the year.

As well as promoting tennis and participation, Tennis Australia facilitates player development, stages local and international events, including the Australian Open, and invests in tennis facilities around the country.

Tennis Australia delivers imaginative and consistent marketing and communications activities across all media. 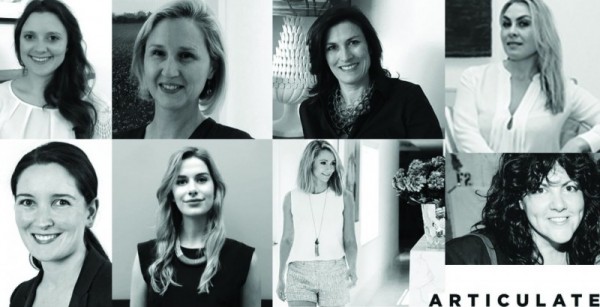 Established in 2009, Articulate has worked with some of the most respected names in the cultural sector both within Australia and beyond, including the Biennale of Sydney, Art Basel Hong Kong, Carriageworks, Kaldor Public Arts Projects, Sydney Contemporary Art Fair, MPavilion, the Australian Ballet, Anna Schwartz Gallery, Melbourne Art Foundation, Sydney Festival and the Australia Council for the Arts, Powerhouse Museum, Art Month Sydney, the British Council and the National Art School. 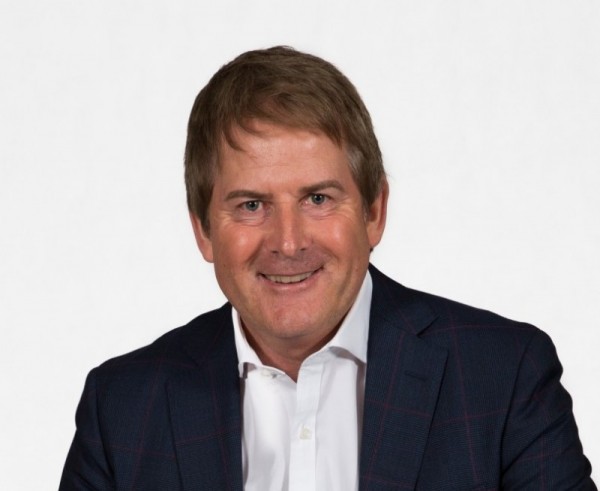 He also oversees the Stadium’s Ambassador Program and Charity Program, and produces and edits STADIUM magazine – a tri-yearly publication for ANZ Stadium Members and corporate guests. 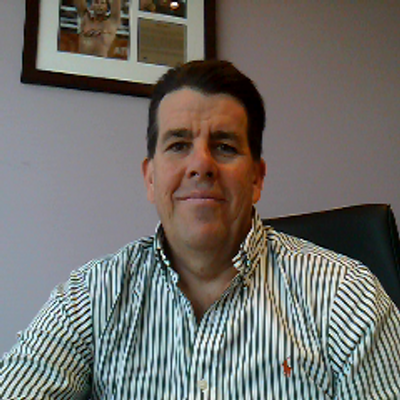 At PRISM, Campbell has set about bringing stories to life through ideation, detailed planning, thorough execution and a personal commitment to excellence meeting client needs, objectives, timelines and budgets. 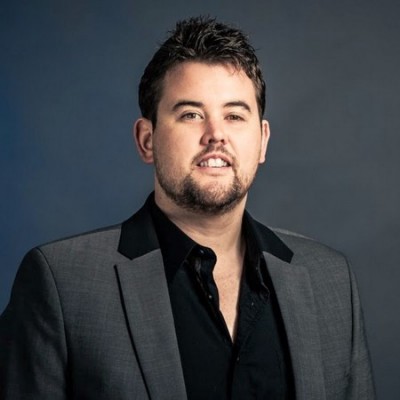 Head of Operations for audioBoom in Australia and New Zealand and with a large passion and focus on fan engagement in the sports and entertainment fields, Blair Hughes is a creative and ambitious storyteller who uses digital and social media to share his knowledge and learnings.

Campaign Award: ICC Sydney
The award recognises the International Convention Centre Sydney and its communications partner History Will Kind, for providing regular, clear and consistent information materials of high quality in advance and lead up to the opening of on one of the world’s largest and most hotly anticipated venues. 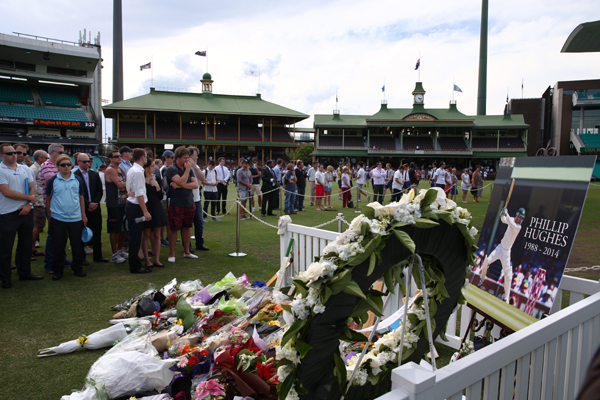 The SCG Trust’s media team dealt with this scrutiny while respecting the privacy and interests of Phillip Hughes’ family.

Trophies were supplied by JD Trophies of Narrabeen, NSW - www.jdtrophies.com.au