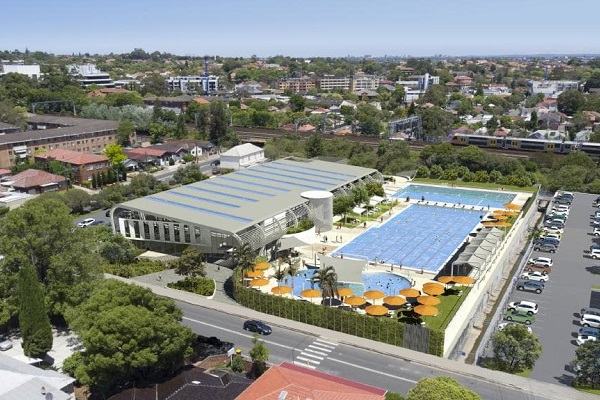 In December, the Council undertook that it will borrow $42 million to pay for the redevelopment of the Ashfield Aquatic Centre - the biggest loan in its history - appointing FDC Construction to build the Centre.

The cost of the redevelopment has soared past the original $14 million estimated by the former Ashfield Council to $23.5 million in 2017 before reaching its latest price tag of $44.7 million.

A Council spokeswoman advised “the initial plans put forward to the community were quite limited and did not include a new health and fitness centre, or a movable floor for the new outdoor pool so it can change its depth, opening it up for a wide range of uses including water polo.

“Rather than funnelling funds into a short-term strategy to patch up the dilapidated centre which was literally at the end of its lifespan, council listened to the community and determined to future-proof the centre for future generations.”

Controversial add-ons like the gym and sauna have increased the cost of the project which is planned to open in 2020.

Inner West Mayor Darcy Byrne said the facility was the most significant infrastructure project in the history of the inner west and would be subject to higher standards of quality assurance, project management and cost control than ever before.

The loan will be funded entirely by a rate rise introduced by the former Ashfield Council by extending the term of the loan.

In addition to the changes in the scope of work, a number of investigations had to take place to further understand the identified risks including an understanding of existing site conditions such as hazardous materials, geotechnical depth of piling and other geotechnical issues.

The pools also had to be emptied before additional geotechnical and other investigative work could be undertaken to thoroughly access the real state of the pool. 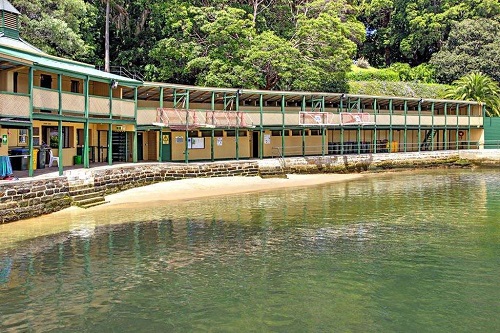 The Council has also confirmed that the $7 million restoration works project at the Dawn Fraser Baths on Sydney Harbour in Balmain are to go ahead.

With a master plan released last year noting that the tidal saltwater pool was likely to become unsafe for public use without immediate restoration works valued, the Council has secured $2.2 million in NSW Government funds for the project.

The upgrades will focus on the ageing infrastructure surrounding the pool, including creating easier access, more change rooms, lighting and raising the boardwalk to sea level.

The work is expected to take 12 months to complete and, pending planning approvals, will begin in July.

Built in 1882, the heritage-listed Baths in Balmain have had a long and colourful history but its future has been in doubt.

Council figures show that during the 2016/17 season the Baths attracted around 2.5% of all visitors to aquatic facilities in Sydney's inner west.

Images: Artist's impression of the new Ashfield Aquatic Centre (top) and the Dawn Fraser Baths on Sydney Harbour in Balmain (below).