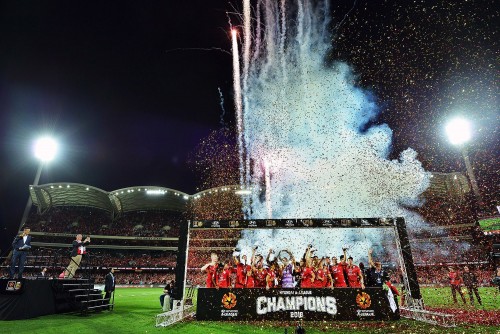 In addition, and for the first time since 2011, two new ‘Legends’ were announced: Victor Richardson OBE (multisport) and Gillian Rolton OAM (equestrian), promoted to the highest level of recognition among from the outstanding South Australian sportsmen and women. 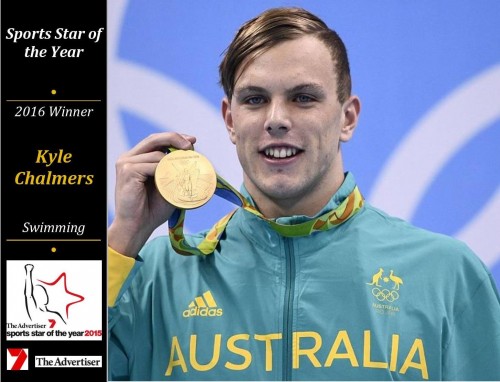 Team of the Year
Adelaide United - winners of the A League

The team behind our athletes’ success received appropriate accolades with the Sport SA Awards representing many sports.

Official of the Year – Sponsored by Club One
Glenn Errington, table tennis 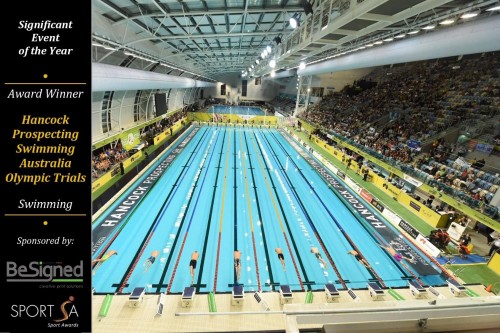 In addition, the Margaret Ralston ‘Golden Door’ AM Award was presented for the second time to the last Lois Quarrell who was a pioneer in sports journalism at The Advertiser and women’s sport.

“Sport SA showcases the success stories of our sport and will ensure that we record and acclaim these achievements to inspire and motivate.

“Thank you to our partners, members and friends for your support bringing this celebration to reality and ensuring that the sport is prominent in the South Australian community.”