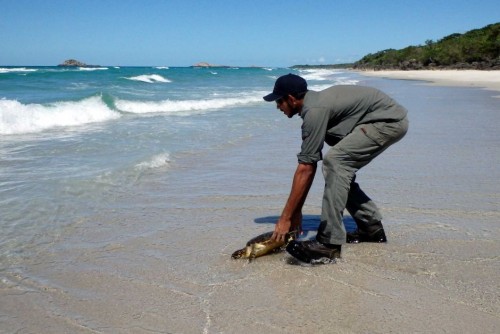 Indigenous rangers across Australia have launched a national campaign urging the Federal Government to double its funding and boost job numbers.

But rangers believe that number needs to more than double to ensure lands are protected from a growing number of feral animals and weeds.

"Let's have a dialogue about how we can get to that."

The campaign by the Country Needs People Alliance wants the Federal Government to increase funding for the programs by 2020. 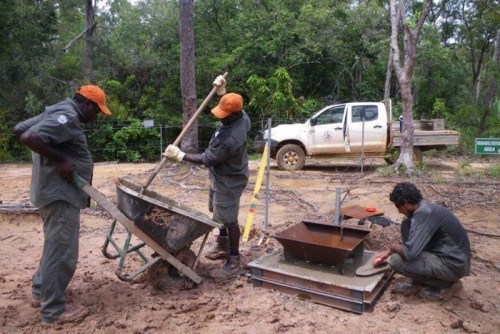 Rangers in West Arnhem Land in the Northern Territory said the Indigenous Ranger program had opened doors for kids in remote communities.

Warddeken ranger Dean Yibarbuk stated “the young ones are looking at the ranger program, they're saying yeah, I want to be there, I want to be like that, when I grow up I want to be a ranger and look after my country.”

Yibarbuk said the program was more than just land management, and also enabled the Warddeken rangers to build an independent school.

He added “it's a two-sided education, there's the Western education and the Indigenous education like language, the landscape, animals and all that"It's very important having a school for our people out in the bush."

O'Leary said the success of the school highlighted the positive impact the ranger program had on remote communities.

O'Leary concluded “it's everything that we say as a country we're wanting in remote Indigenous Australia, better attendance, better education outcomes, motivated kids in school.

As well as more funding, rangers wanted the Government to commit to longer-term funding.