The Indian Association of Amusement Parks & Industries (IAAPI) has announced that its IAAPI Amusement Expo 2012 will take place at the Bombay Exhibition Centre in Mumbai from 1st to 3rd March.

IAAPI, the Indian amusement industry's peak body, represents the interests of a diverse range of amusement and leisure business in India while its annual Expo is a trade-only with international presence from across the globe.

India's theme parks and attractions have undergone dramatic growth in recent years with the country's economic growth seeing plans for the development over more than 40 major attractions.

Speaking during a visit to London where he accepted two awards for the Incredible India! campaign, Minister Sahay said the parks would be designed on the lines of famous attractions like the Sentosa Island in Singapore.

Minister Sahay said India is planning to double inbound foreign tourists from around five million now to 10 million over the next five years, adding that the bigger challenge would be to also try to improve domestic tourism. Currently, an estimated 11 million Indians travel overseas, twice the number of people from outside visiting India. 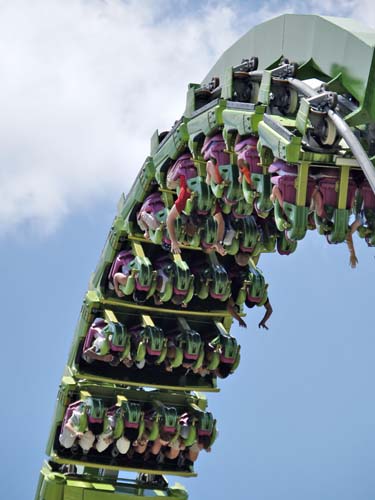 Minister Sahay said 63 cities were being developed to match in infrastructure with major metropolitan cities like Delhi and Mumbai, stating "at least 40 destinations will be developed as circuits for tourists."

Plans are also on to reduce the road trip between Delhi (India's capital) and Agra (the site of the Taj Mahal) to a shorter two-hour time.

Minister Sahay added that "the 12th five-year plan has recommended that rural poverty can best be solved by developing tourism. For every Rs1 million spend in this industry we can create 80 jobs."

His ministry is also planning to train 25 million people to serve the tourism industry, in addition to the 50 million people in India currently working within the industry.