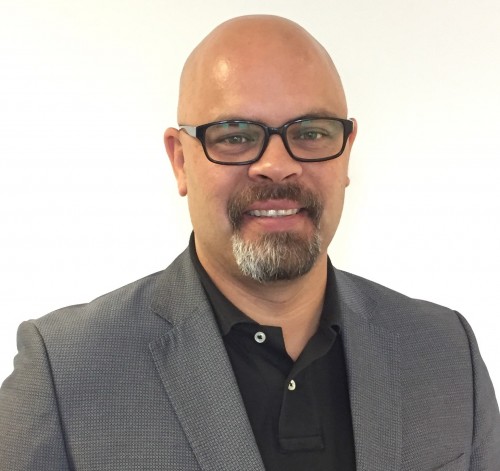 Eden Park Trust Board Chairman Doug McKay has today announced that Chief Executive Guy Ngata will leave his role later this year to take up a venue management opportunity in Dubai.

McKay says that while it is disappointing to lose Ngata, Eden Park Trust wishes him well in his new role as General Manager of the world-class Dubai Arena, which is currently under construction.

McKay stated “Guy leaves on a high, hard on the heels of the hugely successful DHL New Zealand Lions Series, which highlighted the truly unique live sport experience that only Eden Park can offer.

“Eden Park has benefitted from Guy’s international venue management experience. He has been an outstanding Chief Executive.”

Ngata says it has been an honour to manage New Zealand’s largest stadium, adding "it’s been absolutely fantastic to lead the team over this time, through the consent process for our first day/night cricket test in particular, and to work more closely with people in our neighbourhood.” 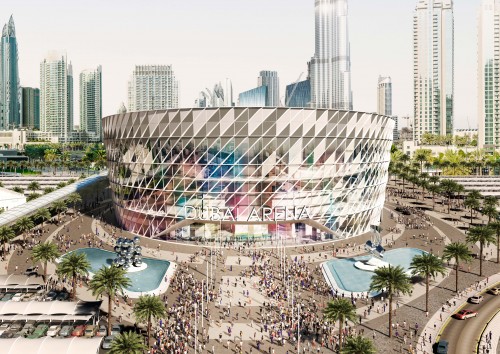 Ngata will play a key role in establishing the first 20,000 seat arena of its kind in the United Arab Emirates, that aims to create a ‘must play’ destination on the global touring circuit.

McKay says it is an exciting time for Eden Park, with opportunities for new and different events, in conjunction with building on its status as the globally recognised ‘home’ of international rugby.

Eden Park Trust will commence a global search for someone to take the helm and guide the stadium into the future.

Ngata will remain as Chief Executive until early November.

Dubai Arena is to be managed by AEG Ogden for whom Ngata previously managed the Allphones (now Qudos Bank) Arena.

Images: Guy Ngata (top) and the new Dubai Arena (below).