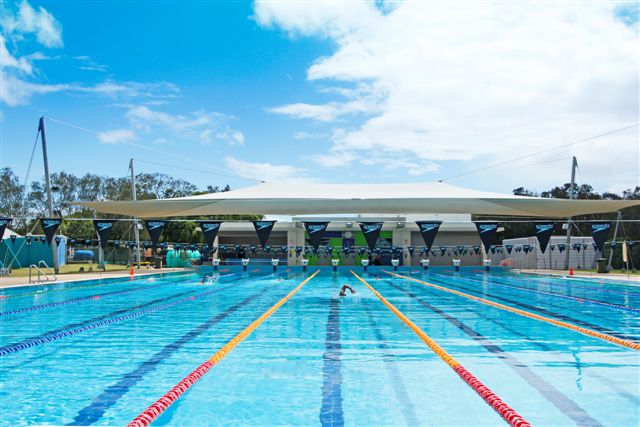 Last year, Council officers recommended that management company Belgravia Leisure be awarded the three-year (plus one year extension) contract but in June 2011 the Council's Finance Committee decided to review details of the tender evaluation process and then delay their decision on the tender award.

The Council's delay appeared to have been influenced by a public backlash and local media support for longtime leasees of the Palm Beach Aquatic Centre, Michael and Narelle Wenden.

Michael Wenden, a swimming gold medallist in the 100 and 200 metre freestyle events at the 1968 Olympics, and his wife managed the Palm Beach facility for 34 years.

However, the Council have this week terminated the Wenden's lease, with Brisbane newspaper The Courier Mail reporting they have been given until Saturday to vacate the facility.

However, a GCCC spokesperson stressed the "Council has not asked the Wendens to vacate by Saturday. By mutual agreement, including Belgravia, the Wendens have indicated that (vacating by) the end of August vacation timeframe is acceptable."

No tender was received for the management of the Woongoolba Aquatic Centre which will continue to be run by the Council.

With redevelopment of the Gold Coast Aquatic Centre (Southport Pool) being accelerated for the potential hosting of the 2014 Pan Pacific Swimming Championships, in advance of its expected upgrade for the 2018 Commonweath Games, Belgravia Leisure's lease on that Centre has been terminated with the facility to be run by Council staff pending its redevelopment.

Although each of these announcements is significant, media attention has continued to focus on the Palm Beach Aquatic Centre with Brisbane newspaper The Courier Mail this week reporting that staff and customers at the facility were in tears at news of the end of the Wenden's lease.

The Wenden's concerns over the recommendation to award the contract to Belgravia Leisure in 2011 were widely backed in News Ltd media, including The Courier Mail and The Australian, and related websites.

News Ltd have previously questioned the award of aquatic and recreation facility management contracts to Belgravia Leisure in south east Queensland, even suggesting, in September 2009, that contract management of facilities was to blame for a decline in the numbers of marquee coaches and elite swimming performance.

Last year, The Australian suggested that the recommended change of management would affect the Gold Coast's Commonwealth Games bid.