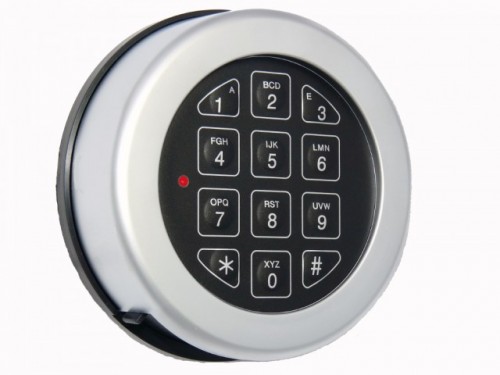 The technology backing fitness clients’ 24-hour access to gyms is more accessible than ever, with software easily able to integrate with facilities’ security systems.

Ian Wilcock, Business Manager at Gladstone Health & Leisure, which supplies fitness and recreation management software in Australia and New Zealand, explains that the rising popularity of 24/7 clubs over the past decade required  a shift in technology, with providers like Gladstone adding functionality to existing software products.

Wilcock highlights that a product like Gladstone’s Plus2 leisure management software already facilitated membership management, financial transactions and other aspects of day-to-day operations for clients but now has the added functionality that allows clients to manage 24 hour access for their members.

He explains “the main issue is after hours access. The rules are stricter.

“Typically, clients only needed to access internal doors, as access to the building would be open, given they would enter during the day. And the facility was always staffed during those hours.”

“With 24-hour access, there are other considerations. If a health centre is inside a building, then the software needs to allow for access through the building doors. ”

Wilcock believes that the optimal way the software works is to integrate with the building’s security systems.

24/7 access appeals to people who work non-traditional hours while there are also people who prefer to work out when there are few others around them.

While the ability to access a gym at any time of day or night may only appeal to a relatively small number of gym goers, clubs need to be able to offer the option to their clients. 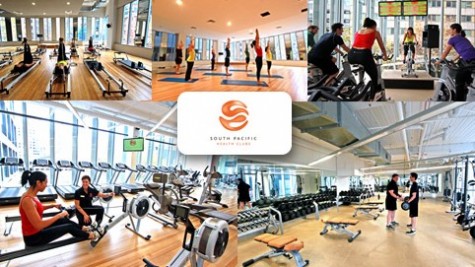 Neil Locke, Regional Manager of South Pacific Health Clubs, which operates six fitness facilities across Melbourne, comments “having the capacity to open 24 hours is not so much about high demand as it is about making sure our club services the needs of all members.

“If one of our members can’t access our centre at 2am, then they’ll have to join another centre that allows them to do it.”

South Pacific Health Clubs made the decision to move to 24/7 access at one of its clubs about a year ago. Now there are three that offer this added service.

South Pacific Health Clubs offers its clients off-street access to the centres, and Locke expects that at some point most of the company’s Melbourne gyms will offer 24-hour access to members.

He adds “we’ll eventually offer it across our clubs, but it does depend on their location. In some residential areas, the local council might not approve the move because it believes this might be disruptive for residents. The fact is very few visitors turn up between 11pm and 4am and they tend to be single visitors rather than groups. They’re unlikely to cause a disturbance.”

Locke says the cost of setting up 24-hour access is manageable. South Pacific Health Clubs spent $40,000 per club on their upgrades, which includes enhanced software, as well as video surveillance, signage and sensor alarms.

However, Locke explains “with an increase in membership sales, the cost is acceptable. It’s worth the investment if you’re thinking long term.”

Locke is aware that some centres charge their clients for 24-hour access, but that’s not a choice South Pacific Health Clubs considered.

He advises that people who use the gym after hours tend to do so in the hours immediately following closure, commenting “most clubs tend to close at 9pm and what we’re finding is that a lot of people come in between 9pm and 11pm. We might get a handful of people between 11.30pm and 4.30pm, mostly shift workers like chefs and taxi drivers.”

Gladstone’s Wilcock concludes that while 24/7 gyms aren’t for everyone, fitness centres that want to stay in the game see it as a must, which means demand for the added software functionality.

Wilcock concludes “twenty-four hour access is where the added functionality of our Plus2 leisure management software has found its niche.

“It’s unclear what the future holds, but for the moment, there’s a market for it.”