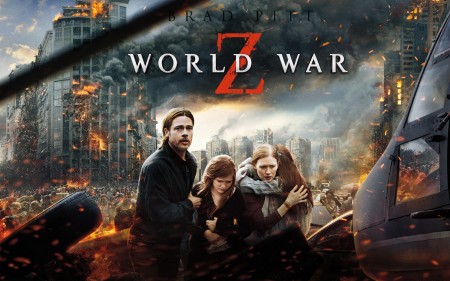 With the growth in popularity of 'zombie' movies over recent years, the upcoming release of anticipated Hollywood blockbuster World War Z is set to be harnessed by gaming operators.

With regional gaming operators planning to introduce zombie themed games over the coming months, new venture Apocalypse Events is set to launch a series of 'Zombie' gaming events at a yet-to-be announced location in Auckland.

Operating under the Waking Dead brand, Apocalypse Events plan to offer role-playing, zombie-themed adventure gaming events, with clients playing either the last remnants of humanity fighting for survival, or a ravening horde of zombies trying to wipe the survivors out.

Operated by Australian trio, former soldier Ross Gibson and his brother Ethan along with friend Jasmine Nikolic, Apocalypse Events have taken their start up venture to New Zealand because their realistic 'Airsoft' replica firearms (which fire plastic pellets by way of compressed gas or electric and/or spring-driven pistons) are banned in Australia.

"After seeing the hunger that Kiwis have for adventure we felt it was a place that we could really add something fresh and exciting."

At this stage, Gibson and his partners are searching for an investor/investors looking to commit $200,000.

Once operational, he has plans to expand the venture across New Zealand and, subject to regulatory approval, to return the concept to Australia.

Thereafter, Gibson concludes "our ambition for Waking Dead is for it to be the premier zombie survival experience in the world."

For more information go to www.wakingdead.co.nz