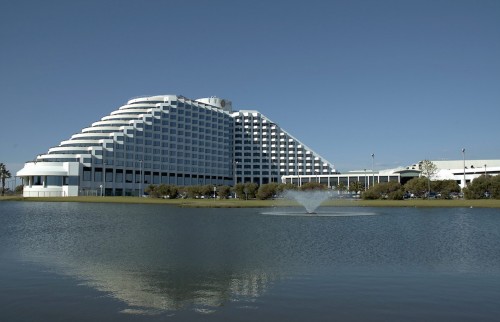 Gambling revenue at Perth's only casino has fallen more than 10%, while visitor numbers have continued to decline, according to statistics provided by the West Australian Government.

The information was contained in the Western Australian Gaming and Wagering Commission's annual report, which also revealed a 3% drop in the number of patrons attending the Burswood venue.

Despite the sharp drop in gaming revenue, Crown paid $5 million more in casino tax for 2015/16 than it did the year prior.

Baccarat was the casino's biggest source of revenue despite a 14% decline in takings from the game, favoured by high rollers, to $329 million.

There was also a fall in electronic gaming revenue to $278 million.

Western Australia's total gambling expenditure for the year was $1.5 billion, which equated to a per capita expenditure of $794, or a $22 per person increase since 2014/15.

That per capita expenditure was greater than South Australia, Tasmania and the Australian Capital Territory but lower than all other states.

Crown Perth is approved to operate a maximum of 320 table games and 2,400 electronic gaming machines.