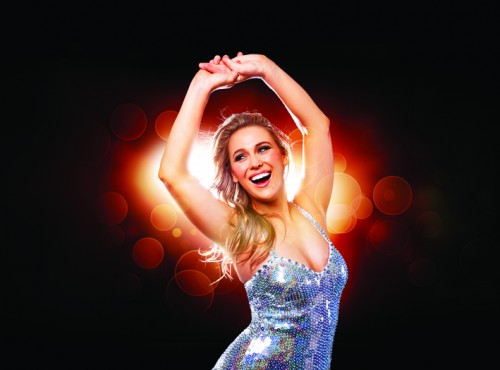 The potential rise in music licensing fees is the biggest single concern among fitness club owners and managers in Australia.

According to initial findings from the second Australian Fitness Industry Survey, 70% of respondents listed this as the most important issue facing the industry.

Other findings from the survey show owners and managers showed that 40% of members are very satisfied with their club and that 45% of club members never use their clubâs website.

Now in its second year, EzyPay's Australian Fitness Industry Survey (AFIS) received over 135% more responses than last year, with 620 owners and managers of health and fitness clubs across Australia completed the survey.

According to AFIS Project Manager Simon Hall, "the large increase in this yearâs responses confirms the interest in AFIS and the need for more accurate information."

The full results and findings will be launched at this yearâs FILEX together with the results from the Members' Survey. The Members' Survey has sought to gain a true understanding of the thoughts, feelings and perceptions fitness club members of their clubs and the industry. So far the Members'