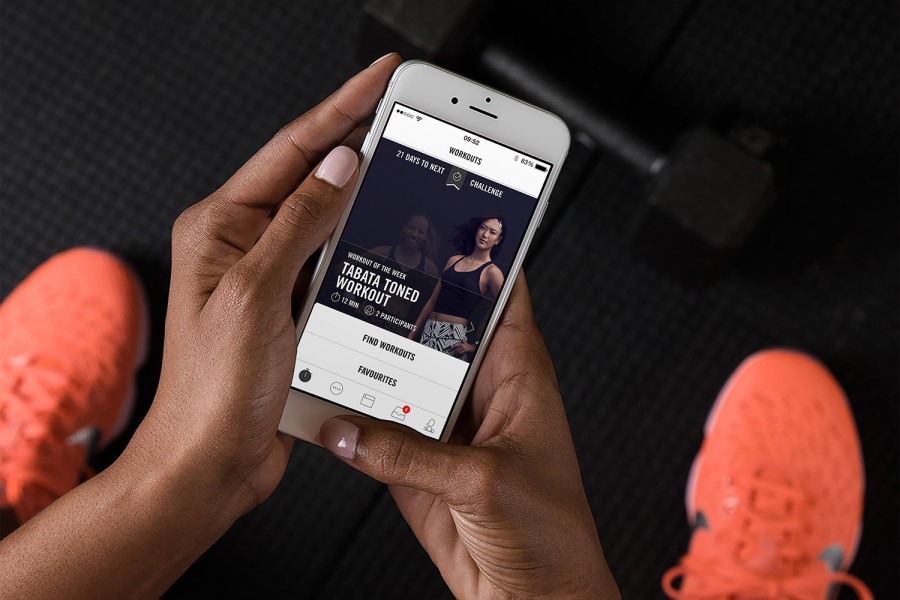 Global installations of mobile apps used for fitness and sport activities are set to rise by 63% from 2012 to 2017, generating strong potential demand for wearable health devices like heart-rate monitors (HRMs).

Installations of sports and fitness apps, which are mainly used on smartphones, will grow to 248 million in 2017, up from 156 million in 2012, according to a new report entitled 'The World Market for Sports & Fitness Monitors - 2013 Edition' from information and analytics provider IHS.

While growth will slow from the nearly 40% climb of 2012, installations are still expected to expand robustly during the following years, with a 15% boost occurring this year and a 10% increase forecast to take place in 2014.

IHS Senior Manager for Consumer & Digital Health Research Shane Walker explains "sports and fitness apps have become an integral part in the daily lives of millions of mobile users, allowing them to use their smartphones to do everything from tracking running distances, to recording their strength training sessions, to monitoring their heart rates.

"(IHS found) that 62% of respondents interested in using sports and fitness apps also were prepared to purchase hardware that enhances the functionality of the software. For makers of sports and fitness sensors and monitoring and devices like HRMs, this means a built-in audience exists for products that can work with fitness apps."

Global shipments of sports and fitness sensors and monitors are projected to total more than 250 million units during the next five years, according to IHS forecasts. The fitness monitor market encompasses a wide range of products, including HRMs, sports and running computers, outdoor-pursuit computers, cycle computers, activity monitors and pedometers.

The sports and fitness app market includes a wealth of players, with top names including Runtastic, Azumio, RunKeeper, Endomondo and MapMyFitness. The Top 20 free apps falling under the sports, fitness and health category accounted for a cumulative total of 231 million installations as of April.

Most of these users employ the apps during walking, running and strength-training activities.

For the most part, sport and fitness apps tend to focus on one particular activity. However, the survey revealed that 83% of respondents interested in using an app to monitor sports and fitness performance desired the integration of multiple activities into one app.

IHS predict that the apps that will prove successful in the future will be those able to interface with external sensors and monitors using wireless technology.

Such apps also will be able to present information received from the sensors to users in a meaningful way.

Furthermore, the apps will be able to share fitness information on social networks.