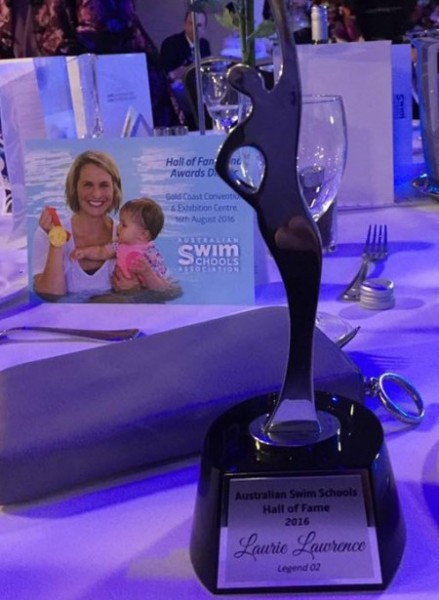 The initial inductions, at the Tier 2 level, included the following the categories and recipients:

Each inductee was presented with a ‘Steedman’ award, named in honour of Charles Steedman, the author of the world’s first book on swimming.

Steedman was a passionate advocate for learning to swim and published his groundbreaking work in Melbourne in the late 19th century. 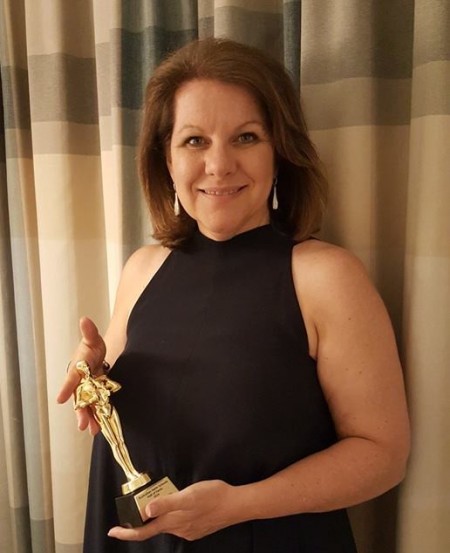 The top tier in the Australian Swim Schools Hall of Fame is known as the Legends, and are awarded to true ‘legends’ have made exceptional contributions.

The first inductees were Forbes and Ursula Carlile, and Laurie Lawrence.

The Legends received a ‘Forbes’ - in memory of the remarkable Forbes Carlile.

Commenting on the event, ASSA Chief Executive Ross Gage stated “the event was a resounding success, attended by over 120 swim schools and supporters.”