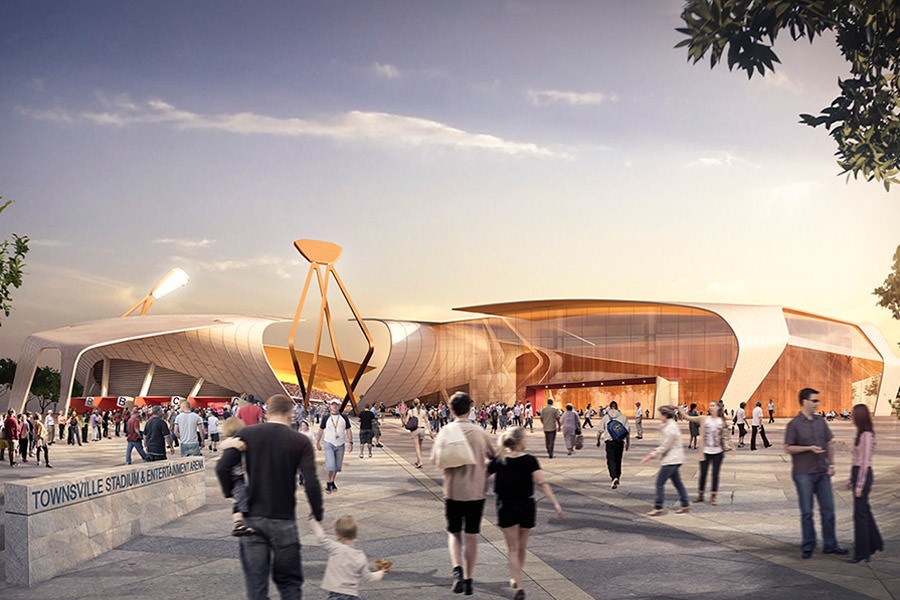 The first three contracts for the $250 million North Queensland Stadium in Townsville – including principal consultant – are on schedule to be awarded before the end of this year.

Speaking in Townsville this week, Queensland Minister for State Development, Dr Anthony Lynham, said the next milestone was a call for tenders for two contracts for the quantity survey and audit programmer.

Dr Lynham confirmed that tenders will be called from Friday 18th November 2016 from suppliers shortlisted last month - eight of them from North Queensland or with NQ offices.

The shortlisted suppliers will submit tenders by Friday 9th December and be awarded before Christmas.

Minister Assisting the Premier on North Queensland and Member for Mundingburra, Coralee O’Rourke, welcomed the next big milestone in the stadium project, which means hundreds of jobs are one step closer.

Minister O’Rourke stated “this is exciting news for Townsville in the lead up to Christmas and will provide a much needed shot in the arm for local economic confidence.” 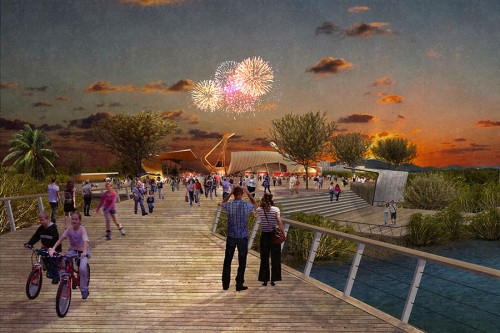 The eight local shortlisted companies are:

Tenders for the principal consultant contract close on 30th November, with a consultant to be appointed before Christmas.

Dr Lynham added “everything is on time and on schedule to deliver a world-class stadium for the start of the 2020 NRL season.”

Local businesses can continue to register their capabilities and interest for the North Queensland Stadium work packages at www.northqueenslandstadium.icn.org.au