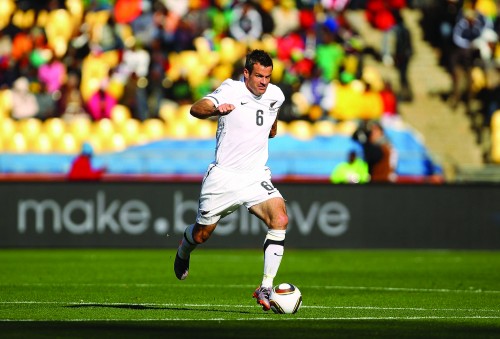 With the FIFA Council yesterday (Tuesday 9th January) unanimously deciding in favour of expanding the FIFA World Cup to a 48-team competition as of the 2026 edition, Martin said direct entry for a team from Oceania Football Conferation (OFC) into the FIFA World Cup is something that New Zealand Football has been lobbying for with OFC for a long time.

Martin explained “the key thing is anything that takes away the sudden death playoff scenario that we are faced with today in Oceania to get to the World Cup is good news.

“This gives us a fighting chance. Whoever qualifies from Oceania gets into a group and you can settle into that group a bit more so it is great news for Oceania and great news for New Zealand Football.”

FIFA’s six continents should find out in May how many extra places they will each get. Currently, the winner of the OFC Qualifiers plays off with the fifth-placed South American side in the Intercontinental Playoff and Martin said they are expecting something that is better than what they have today.

Martin stated “we can only hope that means a direct entry as a minimum. We don’t know the detail, but we are led to believe that it will mean at least one place. If that is the case then that will be fantastic for the whole of Oceania.”

Martin stressed there were no guarantees and the highly competitive OFC playoffs would only grow in strength with the prize of automatic qualification for a FIFA World Cup on the line, adding “all of the teams in Oceania will be delighted with this news. It is going to mean that everyone is more competitive and everyone will be pushing harder so we will have to keep on our toes. Hopefully we can get this economic cycle to work a bit better for us.”

Martin said ultimately the High Performance Programme is about preparing a team to be ready to qualify for the FIFA World Cup. This news presents a potential new route to the World Cup but the objective is still the same.

He continued “every four years we are desperately keen to get some payback by qualifying for the FIFA World Cup. This will help in that regard. It reduces the risk somewhat for the whole of Oceania.” 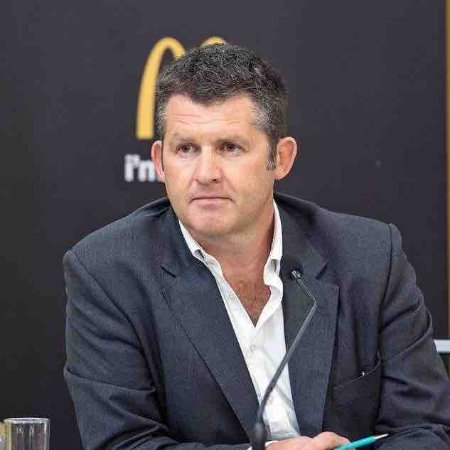 The chance to compete more regularly at a FIFA World Cup is seen as presenting significant benefits to growing the game in New Zealand.

When the All Whites qualified for the FIFA World Cup in South Africa in 2010 the governing body was able to fund the game subsequently with the prize money from that event.

Subsequently the award-winning Whole of Football Plan was launched off the back of that success and it has achieved significant growth in playing numbers in New Zealand.

Martin recalled “what New Zealand Football did in 2010 was inspire future generations to want to play this great game and we want to do that more often.

“This hopefully gives us a little bit more opportunity. Rather than going into a shootout with a top-20 team in the world which is what we could be facing this year if we qualify. This gives us something more amenable to deal with.”

Martin applauded new FIFA President Gianni Infantino for his work in getting the FIFA World Cup expansion to this stage and managing the balancing act of the number of games and duration of the tournament.

He concluded “to come out with something that doesn’t increase the number of games for the ultimate winner and keeps it down to 32 days is very good. It takes in the considerations of the players and the supporters here which is critical.

“But if this can add in a bit of excitement in a giant killing round which brings to mind the third round of the FA Cup in England, you want teams to be competitive. The top teams typically get through but now and again you get surprises and if that happens it will add to the quality of the competition no doubt.”

Images: Ryan Nelsen, former All Whites captain, in action prior to the 2020 FIFA World Cup (top) and Chris Martin (below).