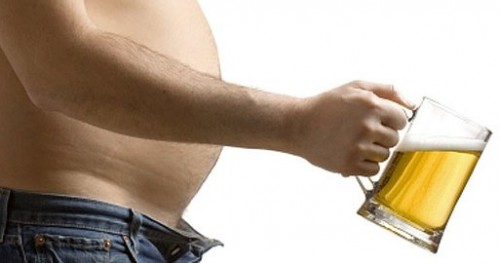 The risk of dying from alcohol-related ailments is significantly reduced among drinkers who remained physically active according to a study by a University of Sydney academic.

Research conducted by team led by Dr Emmanuel Stamatakis, published in the British Journal of Sports Medicine, found that physical exercise may radically offset the harmful effects of drinking alcohol.

The research team drew on responses from eight health surveys carried out in the United Kingdom between 1994 and 2006.

The findings suggest that people who drink alcohol but are physically active - achieving the minimum recommendation of 150 minutes of moderate-intensity activities a week - are less likely to die from cancer and other ailments associated with their alcohol consumption.

That risk was substantially lessened or offset, however, among the drinkers who were physically active at the basic recommended level – or at the upper recommended level, equivalent to at least 300 minutes of moderate intensity activity per week.

Dr Stamatakis, an Associate Professor at the University of Sydney’s Charles Perkins Centre, stated “our research suggests that physical activity has substantial health benefits even in the presence of potentially unhealthy behaviours such as drinking alcohol.

“Among physically inactive people, we saw that the risk for cancer and all-cause mortality was higher even at relatively low levels of drinking.

“We also noticed a dose-response relationship between drinking alcohol and cancer deaths, that is the risk of cancer deaths increased as alcohol consumption increased. But this was not the case among physically active people.”

Dr Stamatakis concluded that that in the physically active groups, only harmful levels of drinking were associated with increased risk of cancer death and death from any cause.