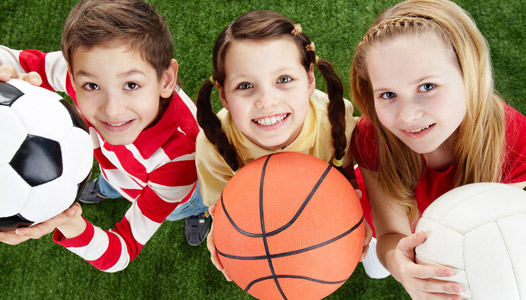 New research from the University of South Australia shows that Australian children score only mediocre marks on an international ranking of fitness levels.

A series of international studies led by the University of South Australia is examining the cardiorespiratory fitness of more than 1.1 million children aged nine to 17 from 50 countries.

The findings follow an earlier study on fitness, released in the British Journal of Sports Medicine last month, which found boys were outperforming girls.

While two thirds of boys had a cardio-respiratory fitness rate within healthy limits, only 50% of girls fell within that range.

Dr Tomkinson said Australian children had received a D minus ranking for activity, with less than 20% doing the recom­mended 60 minutes of moderate to vigorous exercise a day.

Of the latest study on international rankings, Dr Tomkinson stated “there are big disparities across the world and clusters of countries that either perform well or badly, but Australia tends to be mid-range.

“The aerobic fitness of Australian children has dropped off by around 4 to 5% per decade since the 1970s.” 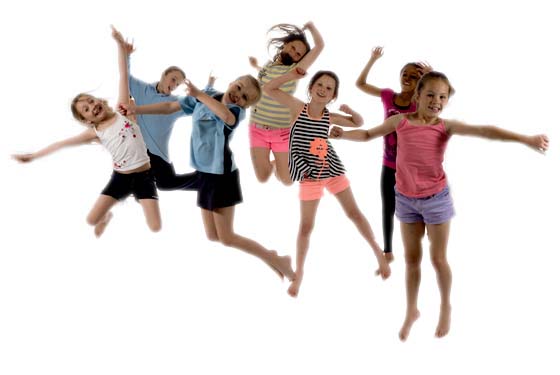 The study also showed a decline in the fitness of children entering elite development programs such as the Australian Institute of Sports in Canberra, with Dr Tomkinson suggesting that the findings will impact future Australian sporting performance.

He explained “there are less fit kids going into elite programs, and they are probably less fit going out of them.”

While cardiovascular fitness was linked to performance in sports, it was more importantly a measure of overall health.

The findings correlate with those from a 2014 report that found, while up to 85% of Australian children were participating in organised sport, physical activity levels were dropping.

The rise of the iPad generation was blamed for driving this drop in activity, only a third of children meeting the recommended target of no more than two hours of screen time a day.