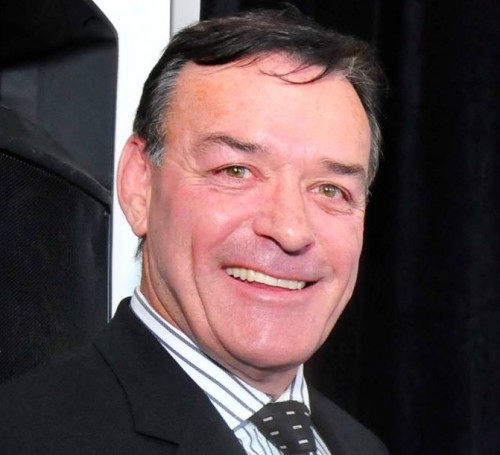 Eddy - a former President of the Australian Amusement, Leisure and Recreation Association - is being replaced in the top job by Matt Davidson, Managing Director of the Wollongong-based tourism consultancy 2T and the board's former Treasurer.

His departure caps more than 30 years in South Coast tourism as a past Chair of Illawarra Tourism, Deputy Chair of the South Coast Regional Tourism Organisation and owner-operator of two Wollongong hotels and NSWâs largest theme centre, Jamberoo Action Park.

A member of the Tourism Wollongong Board for 28 years, he took the Chair in 1994 to drive a five year image campaign aimed at countering an ongoing decline in Wollongong's manufacturing base by repositioning the region as tourism and lifestyle centre.

Tourism Wollongong General Manager Greg Binskin said Wollongong had become one of Australiaâs best tourism performers because of Jim Eddy's awareness for the regionâs potential as a holiday destination and his vision for how it could be fulfilled.

Binskin stated that Eddy "looked beyond the Port Kembla smokestacks to the magnificent beaches and stunning escarpment and decided that this was where the regionâs future lay.

"He began with a very successful Image Campaign then broadened that into a strategy of controlled infrastructure development and marketing, standing down now only because he knows his vision is in good hands.

"One only has to look at Sea Cliff Bridge and the way in which that amazing new landmark has been leveraged with the conception of Grand Pacific Drive into marketing opportunities and infrastructure development to begin to measure the strength of Jimâs vision and the benefits it is delivering to our city and the region."

Binskin warmly welcomed Matt Davidson to the top tourism job, adding "Matt is another passionate supporter of regional tourism, and weâre certain that his leadership will see Wollongong continue to prosper as a great holiday and lifestyle destination."