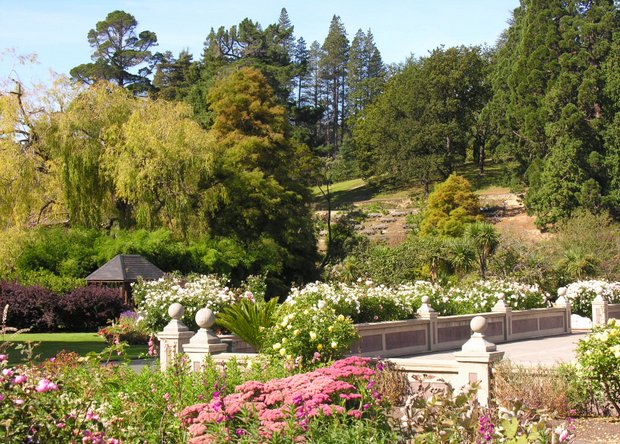 Dunedin has been named the Most Beautiful City in the Keep New Zealand Beautiful Awards 2018.

“This award highlights the work of the DCC and many community organisations to make our city an even greater place. It’s a credit to everyone working to protect and enhance our city.”

“There are a lot of people doing great things in Dunedin and it’s awesome to see that being recognised.”

• The recent introduction of DCC’s Litter Compliance Policy which sets out how littering and illegal dumping will be tackled
• Graffiti eradication work by Taskforce Green
• West Harbour Recreation Trail led by the Rotary Club of Dunedin, with support from the Rotary Club of Dunedin North
• West Harbour Sycamore Removal, The West Harbour Beautification Trust alongside Dunedin City Council
• The DCC’s Recycling Inspection programme (checking bins to reduce contamination levels)
• Introduction of community recycling hubs for CBD residents
• Sustainability efforts of Dunedin tourism operators, and work by the Otago Peninsula Trust
• Work to restore heritage assets and encourage their continuing use in sustainable ways.