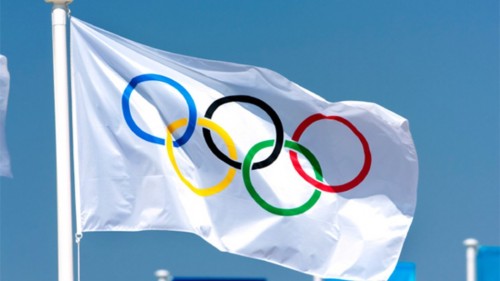 Dubai has announced it will forgo a bid for the 2020 Olympics in favour of concentrating its efforts on the 2024 Games, while South Africa has again emerged as a serious contender for the former event.

With an estimated 70% of infrastructure to host the Olympics already in place or in the planning stages, the National Olympic Committee of the United Arab Emirates had been investigating a 2020 bid.

However, Dubai's Crown Prince Sheikh Hamdan bin Mohammed Al Maktoum has alluded that 2024 would be a more realistic option given the recent youth-driven uprisings that have affected parts of the Arab region.

Sheikh Hamdan explains "we fully intend to place a bid once I am totally satisfied that we are prepared to host the greatest sporting event in history in a way that would add value to the Olympic Movement itself.

"Our energy needs to go first and foremost to achieving a just and lasting peace for our youth as the bedrock to a future bid which is most likely for the 2024 Olympic Games."

In other Olympic bidding news, South Africa's Sports and Recreation Minister Fikile Mbalula has stated that a 2020 Olympic bid will be discussed at a forthcoming cabinet meeting.

In May, the South African government surprisingly announced it would not support an Olympic bid, preferring instead to concentrate on the delivery of "basic services to all South Africans".

Mbalula told Reuters "(at) the Ministry of Sports, we are quite interested.

"So we will go back to cabinet in a week's time and re-present our case to fit in the information that was not there. In this instance, Durban has put an important bid to us, which is convincing."

Madrid, Rome and Tokyo have confirmed they are bidding for the 2020 Olympics while Istanbul is likely to enter the tender. The IOC will select the winning bid in Buenos Aires in September 2013.