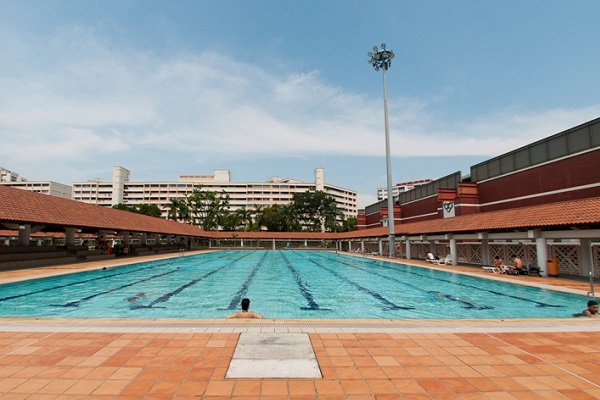 Following an extensive trial, national agency Sport Singapore (SportSG) is to progressively implement the Poseidon Drowning Detection System at all of its 11 public competition pools and 28 aquatic centres.

The introduction of the Computer Vision Drowning Detection System (CVDDS) follows an extensive trial that saw it put through over 1,400 tests, and scenarios such as different weather conditions and unusual drowning positions.

During the trial, the system was credited with preventing the drowning of a 64-year-old man at the Hougang Swimming Complex and a teenage girl at the Kallang Basin complex.

To be installed at a cost of SG$500,000 per pool, the CVDDS separates the pool into grids and uses software to analyse the real-time trajectories of swimmers. Lifeguards will be alerted within 15 seconds of someone sinking to the pool base.

He explained “our ultimate goal is to use technology in surveillance for all ActiveSG water facilities. For a start, the CVDDS will be progressively implemented nationwide at all our competition pools." 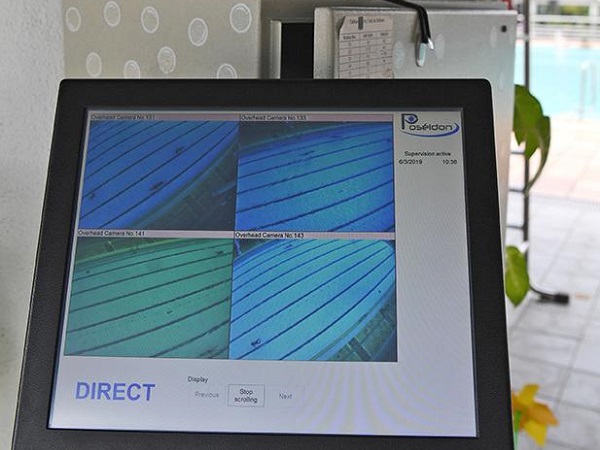 Dr Chiang also stressed that CVDDS is not meant as a substitute for swimmers taking precautions at public pools, adding “we would like to reiterate that the system or any technology does not replace the need for pool users to be responsible for themselves or their loved ones whilst using our facilities.

"We look forward to working together with our communities to promote stronger safety awareness and culture, and strive for zero incidents."

Commenting on the installations, Delphine Fong, SportSG's Sports Safety Director, said the agency relied on statistics compiled over 30 years in making its decision to install the CVDDS.

She advised  that from 1989 to 2017, there were 41 drowning incidents at Singapore’s public pools - 39 deaths and two near-drownings - with two thirds happening at competition pools.

Fong explained that drowning swimmers are often unable to signal their distress, advising “passive drowning victims... lapse into unconsciousness, and typically don't exhibit signs of struggle (before they) slowly sink to the pool base.

"In the case of active drowning, victims will use their arms to try to press (the surface) of the water to keep their head above water."

The CVDDS will be installed in 11 competition pools across Singapore by April 2020 and implemented in the remaining pools later.

Images: Hougang Swimming Complex (top) and the CVDDS system in operation during its trial in Singapore (below).