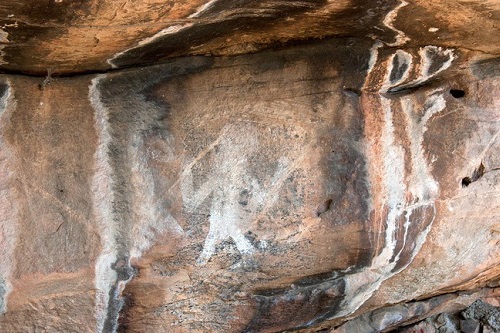 Initial program details have been released for the 2018 Australian Indigenous Tourism Conference (AITC), set to take place in Lorne from 30th October to 1st November.

Current features on the program include a chance to hear about the Camping with Custodians program, which is an Australian-first initiative that builds campgrounds on Aboriginal lands. Attendees can also hear about the four-year Aboriginal Tourism Development Program and participate in business training which is open to the public and operated by the community in Western Australia.

The conference will also see Eddie Fry, Chair of the Indigenous Land Council and Indigenous Business Australia, make a keynote presentation from

The conference will cover all aspects of tourism and market development, including a presentation on accessible tourism and talks from the East West Alliance, the Cruising Sector, Women in Tourism Business, and Pathways for Aboriginal Youth into Tourism Business. 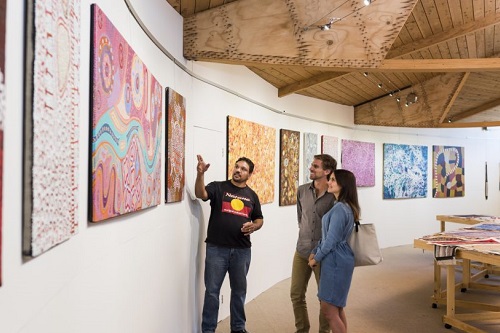 This session will be followed by a panel discussion featuring representatives from Victorian Aboriginal organisations who will share their thoughts and insights into harnessing tourism opportunities now and in the future.

Welcoming the hosting of the AITC, Visit Victoria Chief Executive Peter Bingeman stated “it’s fantastic to see such a diverse offering on the program for AITC 2018 that will work to support the ongoing development of this industry in Victoria.

“Growing Aboriginal tourism in Victoria is central to telling the story of Victoria’s diverse history, growing the state’s tourism assets and supporting local communities through the creation of jobs and training opportunities.”