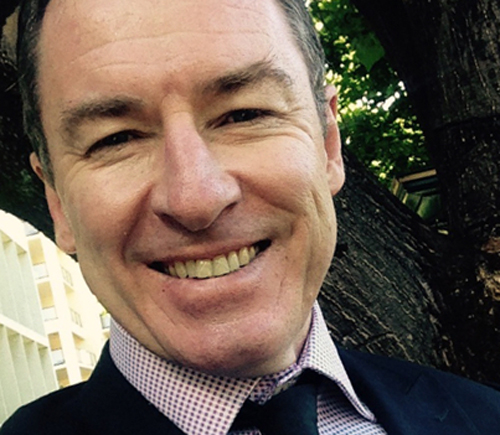 Ardent Leisure Chief Executive Noel Dempsey had resigned from his role with the group, which owns Gold Coast attractions Dreamworld, WhiteWater World and Skypoint, and will finish at the end of the month.

Dempsey ends his time with Ardent Leisure Group on a high after the theme park division recorded an increase in revenue of almost $83 million for the nine months ending in March. The company's bottom line was boosted by more than $28 million in the same period.

Dempsey told Gold Coast Bulletin "we are taking a good share of what is coming into the Gold Coast."

New rides will also soon be announced for the parks and Dempsey said "a major entertainment partnership" between Ardent Leisure and another group would be revealed this year.

Dempsey admits he will miss the excitement of his current position, telling the Gold Coast Bulletin "which other CEO gets to ride on the Tower of Terror regularly? Most people have to drink coffee to get their kicks."

Dempsey is now looking to head up a company of a "greater scale and size" but admits that his role with Ardent Leisure will be hard to leave, stating "I intended to do this job for two years, yet I have been here almost three.

"The brand is fantastic and this is a great operational role."