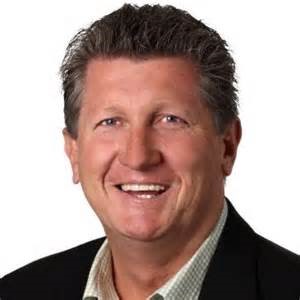 Experienced attractions sector executive David Thompson has returned to a facility management role having recently taken up the position of Chief Executive at Victoria’s Gumbuya World.

Thompson, a former member of the Board of the Australian Amusement, Leisure and Recreation Association (AALARA) and General Manager of Sunshine Coast amusement park Aussie World from 2000 to 2015, initially consulted to the Gumbuya World development before being appointed Chief Executive earlier this month.

Set to open before Christmas, phase one of the Gumbuya World development will unveil the state-of-the-art Oasis Springs waterpark, Wildlife Trail and the Oz Adventure and Outback Explorer ride zones, with further phases to open through 2018 and beyond.

With over 20 years of experience in the Australian attractions industry, Thompson commented “after spending the past months realising the vision behind Gumbuya World, I am delighted to be joining as CEO.

“We are committed to building a great team of employees and creating an outstanding place to work. Our number one priority is to ensure that every guest at Gumbuya World experiences a safe and fun visit that exceeds their expectations time and time again.” 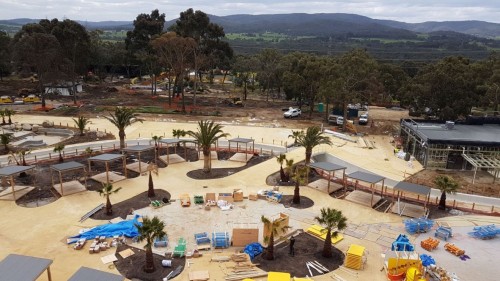 Originally a pheasant farm, the facility was converted into the Gumbuya Park wildlife attraction in 1978 by the late Ron Rado.