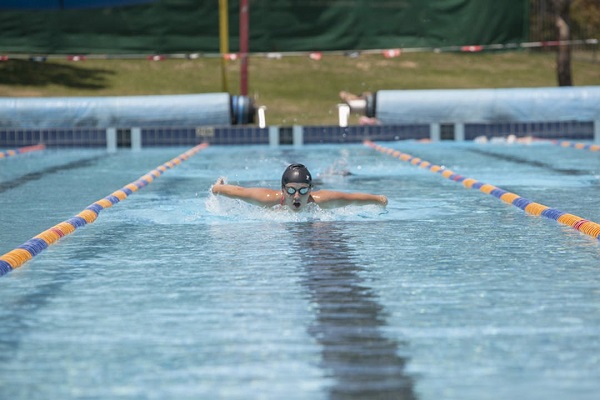 Darebin City Council in Melbourne's Northern Suburbs is offering a group of refugees free access to its aquatic and recreation centres, libraries and sporting clubs.

The refugees, currently detained at the Mantra Hotel in Preston, were in offshore detention before being transferred to Australia for medical treatment.

At least 40 men who were brought to Australia under the now repealed medevac transfer scheme have been held at the Hotel.

One of the men being held at the Hotel, Moz, told the ABC he had been locked in his room for up to 19 hours a day and did not have access to outdoor space.

Explaining that she had written to the Federal Minister for Home Affairs Peter Dutton, offering the refugees and asylum seekers access to the council's services, Darebin Council Mayor Susan Rennie stated "we're obviously concerned that there were people living in our municipality who don't have access to all of the facilities and services that our residents have access to."

Mayor Rennie said she was hopeful the Federal Government would seriously consider the council's offer, adding "we're able to be really flexible in the way in which we make these services available.

"We could even, for example, make a visiting library available to the Mantra Hotel."

The Asylum Seeker Resource Centre's Campaigns Manager Marcella Braffett said it was heartening to see the council offer its services to the asylum seekers.

Braffett added "I think it is a wonderful offer, especially coming at the holiday time.

"It is a gesture of community, a gesture of hope, and offers some kind of relief to the men being held in detention."