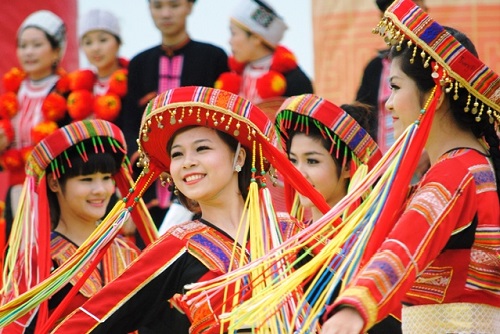 Covering a total area of 1,544 hectares, the Vietnamese Peoples' Culture and Tourism Village also includes replicas of world heritage sites, a cultural and entertainment centre, and a floating park.

While the village, started in 2003, will not be fully operational until 2015, it has been partially opened to coincide with celebrations marking Hanoi's 1,000 year anniversary.