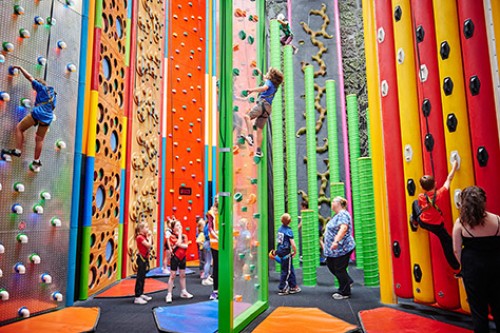 The Melbourne suburb of Williamstown will be the location for Australia’s 10th Clip ‘n Climb centre, with an opening planned for August 2017.

The new Williamstown centre will include all the popular challenges such as Leap of Faith, Dark Tower, Face 2 Face, Stairway to Heaven and Twister, along with party rooms and a café.

Todd Austin of Highgate explains “Clip ‘n Climb is the industry’s market leader for fun walls with over 140 centres worldwide.

“Highgate are proud to be installing Clip ‘n Climb facilities in Australia (and) with two more in the pipeline to be announced in the coming months we believe it is the most appealing, innovative and safest product of its type in the marketplace.” 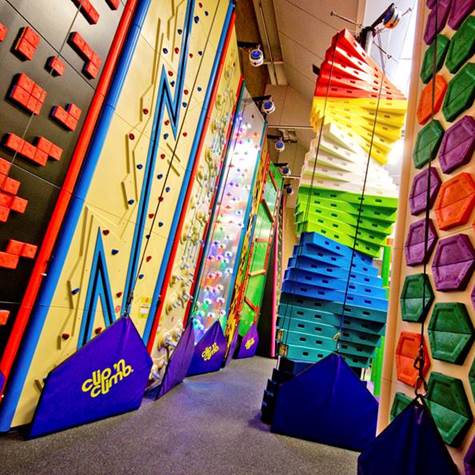 John Targett, co-founder of Clip 'n Climb International adds “the international success of Clip ‘n Climb is a testimony to the company’s commitment to quality and innovation.

“That commitment and a deep understanding of the market has resulted in the emergence of Clip ‘n Climb as a genuine global brand.”

Clip ‘n Climb is now enjoyed by people in over 30 countries, from Colombia to China and from South Africa to Finland.