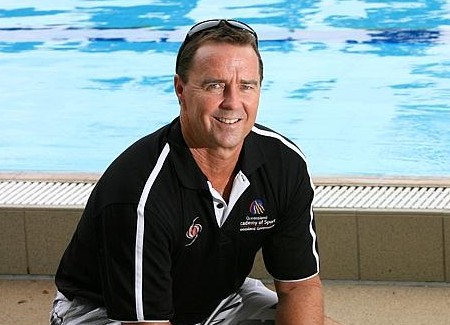 At a hearing in a Queensland court over five indecent treatment of a child charges, swim coach Scott Volkers has had his bail conditions revised, allowing him to keep his passport.

The revised bail conditions allow him to keep his passport to travel to South Africa to undertake consultant coaching next month.

Volkers was not required to enter a plea and will not be required to appear when his case is next mentioned on 27th November.

His lawyer, Penny White, said Volkers had travelled overseas twice in the last 12 months since being made aware charges were likely.

White said her client had been coaching in Brazil since 2016 and had never failed to appear in court.

She agreed with the no-contact provisions in the bail conditions but requested Volkers not have to surrender his passport so he could travel overseas for employment.

During the bail hearing, the Magistrate told the Court the case had a lengthy history of more than 30 years and Volkers was not a flight risk.

Volkers coached Australian stars Susie O'Neill and Samantha Riley, although there is no suggestion that either one of them is the victim in this case.

He was employed by Swimming Australia and Swimming Queensland until 2010.