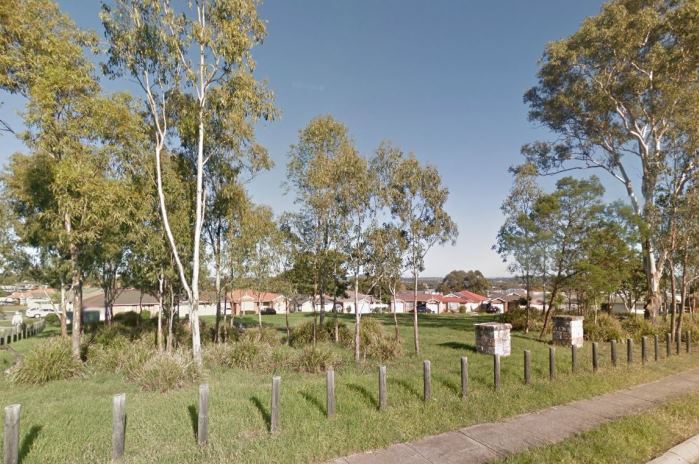 In an attempt to counter the effects of scorching summer temperatures in inland urban areas, Campbelltown City Council has partnered with the University of NSW’s Faculty of the Built Environment, to investigate the urban heat island (UHI) effect on the Western Sydney region.

With summer temperatures rising, Campbelltown Mayor George Brticevic’s plan to combat the rising temperatures includes the use of light-coloured buildings to reflect sunlight on a hot day, planting avenues of shady trees, and creating terrace and rooftop gardens in high-rise developments in the CBD.

The UHI effect happens when cities have less vegetation and green areas and more dark coloured buildings, asphalt and concrete for example and this causes the surface temperature to become warmer than the nearby countryside.

As part of the study, three weather stations have been installed in the region, including at the Macarthur Centre for Sustainable Living, at Mt Annan, to measure and map thermal conditions including air and surface temperature and relative humility.

The weather stations will also investigate the impact of the urban heat island effect on energy consumption and the environmental quality of buildings in the Macarthur region and Sydney.

Mayor Brticevic has expressed hope that the results of the UNSW study will help to improve building practices and planning, leading to increased urban tree coverage and reducing the urban carbon footprint, explaining “if we change our built environment to more green areas and instead of dark bricks and colours we have a canopy of trees, rooftop and terrace gardens and green verges, we will stop the urban heat island effect.

Mayor Brticevic commented “I was amazed by these temperatures on a 40C day.

“I am more determined to green our city and established suburbs and to teach people to build using light coloured roofs and bricks.”

Mayor Brticevic also has a plan, which is being investigated by staff, for the Council to plant trees on the kerbside outside homes at sites requested by residents.