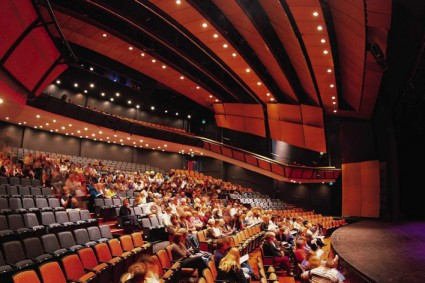 The Bruce Mason Centre in Auckland’s North Shore suburb of Takapuna has joined the portfolio of unique and versatile venues managed by Auckland Conventions.

“The agreement supports our goal to continuously improve our services by providing customers with a range of options – we can tailor our venues to suit any event, irrespective of scale and scope.”

Sited only 15 minutes drive to Auckland’s CBD, the Bruce Mason Centre is near the scenic Takapuna Beach, providing guests with a uniquely intimate and beach like setting. 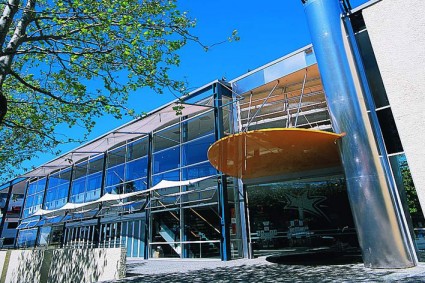 The versatile venue can cater for conferences, meetings and corporate events and private functions for up to 450 guests, with an auditorium seating of up to 1,100 backed by a team of  experienced and creative event coordinators to ensure successful delivery of any event.

As part of Auckland Conventions, the Bruce Mason Centre now offers the full range of services provided through Auckland Conventions at RFA’s other seven venues, including a dedicated sales and event planner to streamline and manage the event, an expert technical team to bring an event to life through audio and visual effects, and access to Auckland’s leading catering companies.

Plans are also already underway to introduce improvements in line with the organisation’s commitment to quality and outstanding experiences, and the centre is also set for a series of refurbishments.

Mansour adds “Auckland Conventions, as one of RFA’s business units, successfully manages some of our city’s most iconic venues.

“Our award-winning facilities are used by event organisers to host a diverse, dynamic range of functions all year around,”