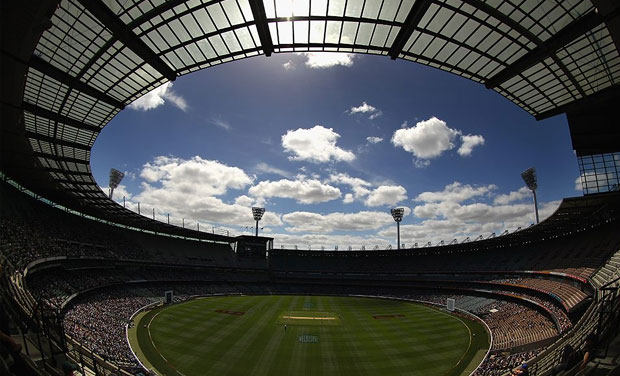 Cricket Australia are expecting big crowd numbers for this week’s Gillette T20 INTL series between Australia and India, with more than 100,000 tickets already sold and around 130,000 fans expected to come through the gates.

Friday night’s game at the MCG, the second match of the three-match series, is expected to attract 70,000 cricket fans to the stadium which is the most a T20 International has seen in Australia in the last 10 years.

A crowd of around 30,000 is tipped at the Gabba for what will be India’s only match in Queensland this summer, while 35,000 fans are projected for Sunday’s third game at the SCG.

Cricket Australia has priced the tickets at $30 for adults, $10 for children and $65 for families.

Wednesday night’s series opener at the Gabba will be the first men’s T20I in Brisbane in five-and-a-half years and will see the return of the Pool Deck that has been a feature of Gabba matches for the past two seasons.

Fans are encouraged to attend the match in their best pool attire or post a selfie at their pool-ready best using the hashtag #cricketpooldeck for a chance to spend some time at the Pool Deck.

The series between the world’s second and third-ranked T20I nations will be welcome preparation for both sides ahead of the ICC World T20 in Australia in two years.