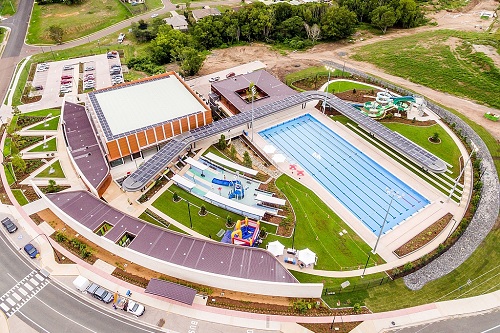 Jonas Leisure Sales Manager Bryn Whales, who was on the ALFAQ Awards judging panel, said the award recognised best practice in the operation of aquatic facilities, advising “the overall design, layout and facilities on offer at Gympie ARC are of an incredibly high calibre.

“Their approach to working with the community, clever marketing campaigns and a strong focus on recruitment of staff and ongoing training have seen impressive community buy-in to the facility. This can be seen in the uptake of the impressive suite of programs on offer.” 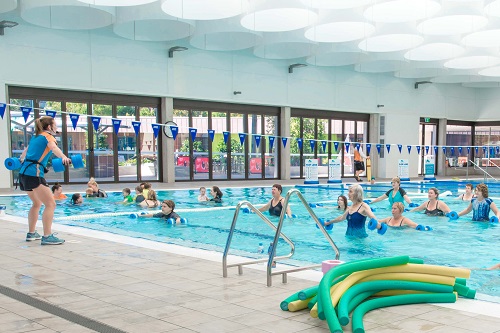 Despite Gympie ARC’s impressive credentials, Whales said selecting the winner was no easy task, adding “the quality of the nominations for Facility of the Year was outstanding. Each of the finalists can be very proud of what they’re achieving.

“Jonas Leisure is pleased to support the ALFAQ Facility of the Year Award, and to recognise the great work that is happening in leisure and aquatics facilities across Queensland.”

Gympie ARC opened in March 2017 and is one of more than 110 aquatic, sport, health and wellness facilities across Australia and New Zealand managed by Belgravia Leisure.

It was a successful night for Belgravia Leisure, with its Queensland State Manager Dan Cullen picking up the Orimatech Award for Excellence, which recognises outstanding levels of individual career achievement. 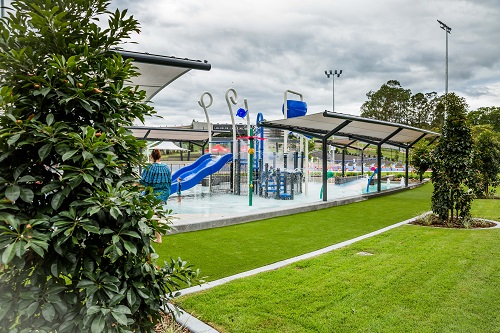 Cullen was recognised for his contribution to numerous facilities, his organisation, the community and the industry over the past 20 years.

Whales said Cullen was well-regarded among his peers for his commitment to team and staff development, and his involvement in a wide range of charity events, commenting “during his career, Mr Cullen has had considerable influence on the improvement of many of Queensland’s aquatic facilities. He has achieved a lot for the industry and it’s a pleasure to be able to recognise that.”

ALFAQ President Dan Kwaczynski said the awards were an important part of recognising the enthusiasm, hard work and professionalism of those who worked in Queensland’s leisure and aquatics industries.

Kwaczynski concluded “there are so many great people working across leisure and aquatics facilities in Queensland, achieving great things. It’s fantastic to have a formal channel to support and acknowledge that contribution.”

The ALFAQ Awards were held as part of the Swimming Pool & Spa Association of Australia Gala Dinner during the Splash! Pool and Spa Trade Show at the Gold Coast Convention and Exhibition Centre.

Images: Gympie ARC from the air (top), an aqua aerobics class at the facility (middle) and its Splash Park water play area (below).