Bendigo to host international wheelchair tennis prior to Australian Open

Being held ahead of Australian Open 2019, the event is the highest grade international wheelchair tennis event on the ITF calendar outside of the Grand Slams and is a major drawcard for players competing in the men’s, women’s and quad divisions.

Bendigo Tennis Centre General Manager Dean Skrobalak says he’s delighted to play host to an array of talent, stating it’s only the start of the city’s bright future in tennis. 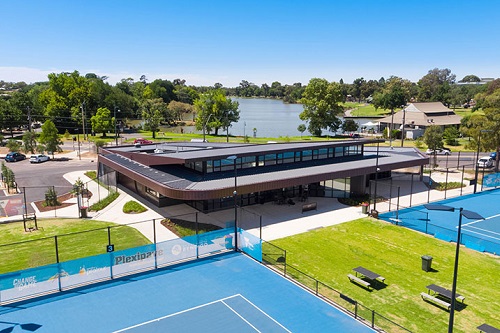 Skrobalak advised “we’re both honoured and excited to be hosting such a significant event on the ITF calendar.

“The Fosterville Gold Tennis Centre here in Bendigo is built for such events and we aim to showcase our ability to do so.

“We couldn’t be prouder that Tennis Australia have chosen our venue for the Super Series level tournament and we hope to host many more significant tennis events in the future now that we have a 400-seat stadium to finish our world class venue.” 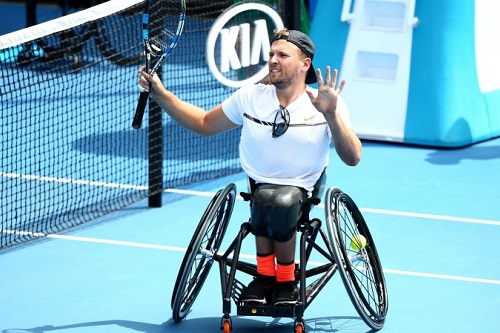 The event has been praised by Alcott, who sees it as the perfect lead-up event into what promises to be a testing Australian Open tournament.

Alcott stated “I’m really looking forward to heading to Bendigo to compete. The tournament is a perfect platform for my preparation ahead of the Australian Open where I’m aiming to win my fifth consecutive title.”