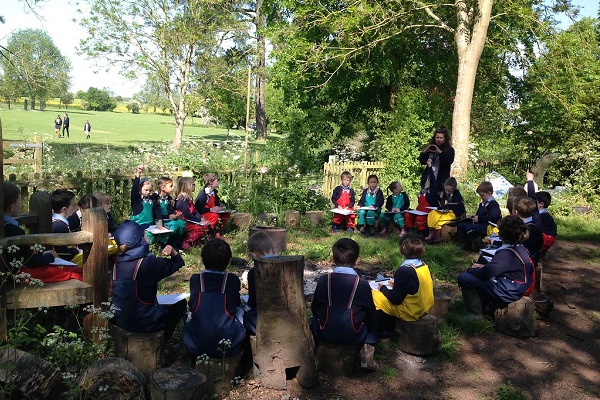 Now in its third year, Outdoor Classroom Day is a worldwide movement where lessons are held outside to celebrate and inspire outdoor learning and play.

The Australian campaign is co-ordinated by Nature Play WA - the State's leading body dedicated to increasing the time children spend in nature and unstructured play outdoors.

Many of the schools participating in Outdoor Classroom Day - both in Australia and around the world - will also be utilising a learning resource developed in Western Australia by Nature Play WA and the Western Australian Department of Education. 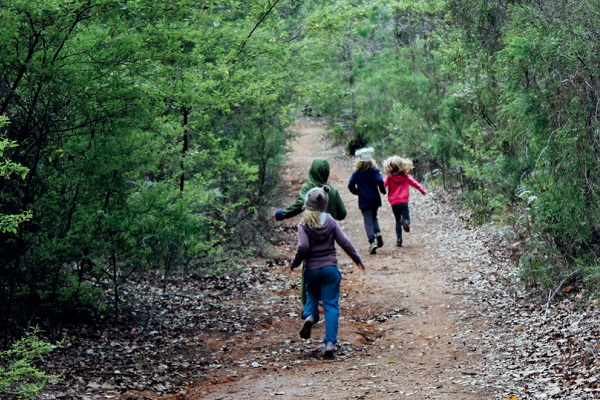 Launched in July, the My Outdoor Classroom resource is now being used in 36 countries around the world, including the United States, China, Germany, India, Lebanon, Peru, and Vietnam. It has been downloaded by more than 4,100 classrooms globally.

Acknowledging the initiative, Western Australian Sport and Recreation Minister, Mick Murray stated "Outdoor Classroom Day is a terrific way to get kids active outdoors and learning about nature, and I commend Nature Play WA for their nation-leading role in this space. 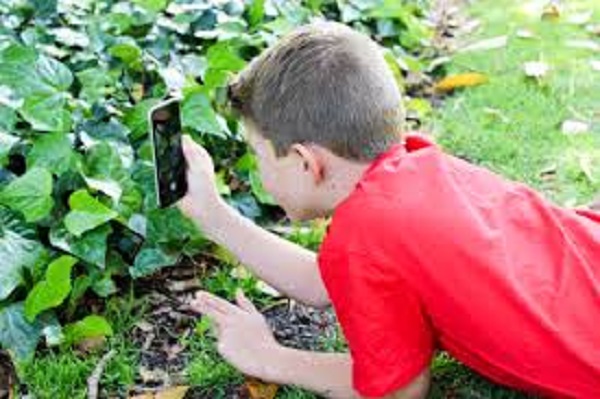 Nature Play WA Chief Executive, Griffin Longley added "Outdoor Classroom Day and the Nature Passport resource are designed to celebrate and inspire outdoor play and learning in our schools so it can become part of every day in the future.

"A huge number of schools and early learning centres are taking part in the Outdoor Classroom Day campaign every year, which is a clear sign that the WA community is right behind a return to outdoor learning.

"We wanted to create a resource to support educators and families, and encourage children to investigate nature, to play, create, imagine and have some fun while learning.”

5th May 2014 - Nature Play passports to encourage activity for children