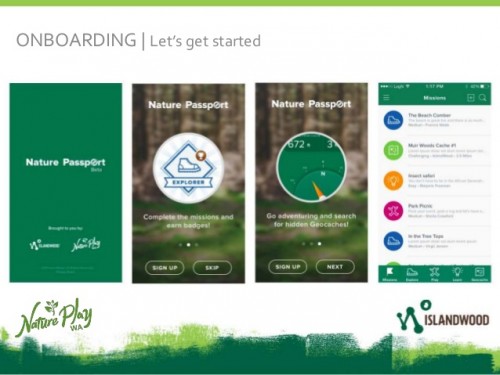 The Nature Passport app looks to engage technology-obsessed children in the kinds of outdoor activities previous generations enjoyed when they were children.

The app works in such a way that children are encouraged to look up at the world around them outside and engage with nature in creative ways. It also promotes social connections and fun, outdoor family time.

Founded in 2010 by the then Western Australian Department of Sport and Recreation, Nature Play WA has been so successful it has become an independent not-for-profit organisation, and has spawned South Australian and Queensland branches. 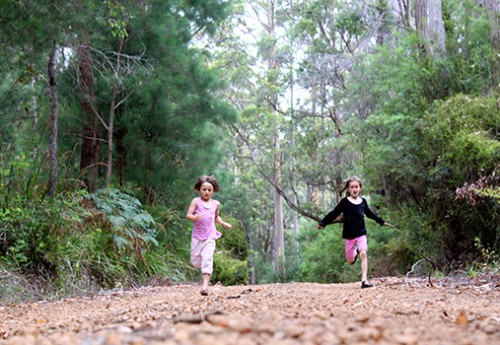 Welcoming the app, Minister Murray stated "the smart thing about the Nature Passport app is it is not trying to compete with kids' love of technology - it is working with it to get them off the couch and into the great outdoors.

"When many of us were kids, playing outside was normal. Younger generations haven't grown up with unstructured, outdoor play as part of their lives.

"The idea of being shuffled out of the house and told to go find some fun and adventure out in the open is not something a lot of today's kids relate to. The Nature Passport app embraces how technology has changed how kids play nowadays.

"Nature Play WA is a local non-for-profit that has expanded to great success - not only inspiring branches in other States, but working alongside environmental education leader Islandwood."