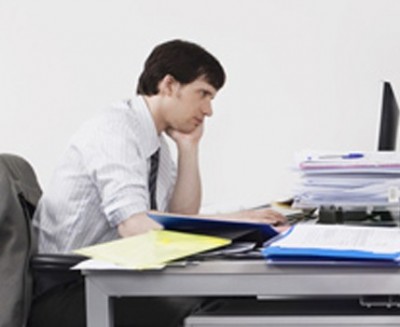 The Heart Foundation has released troubling new research which shows that around one in four (2.25 million) Australian workers do very little or no exercise.

The data, compiled from a national survey of workers aged 25 to 54 years, found that a lack of time, enjoyment as well as a preference for doing ‘other things’, was among the most commonly cited reasons.

Professor Jennings stated “we can all relate to the difficulties involved in finding time for physical activity in the midst of our busy and often time-poor lives.

“However, when asked what they would do with a spare ten minutes, only 4% of workers said they would use this time to exercise, compared to nearly one in two who would spend this additional time watching TV or being on the computer.

“So, what the research clearly tells us is that many Aussie workers would not choose to be more physically active, even if they had more time to do so.

“This represents a brief walk around the block at lunchtime or walking to and from the railway station and bus/tram stop on the way to work in many cases.”

Professor Jennings (pictured below) said, of those workers who cited a lack of time, fewer than one in twelve described their lifestyle as being healthy and were satisfied with their overall health. 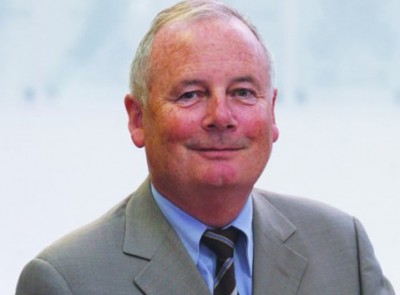 He added “this comes as no surprise with physical inactivity a major risk factor for a range of chronic diseases including heart disease, stroke and type-2 diabetes as well as conditions like depression.

“That’s why the Heart Foundation, along with partner organisations, has been such a strong advocate for a National Physical Activity Action Plan for Australia, including a workplace physical activity initiative.

“In doing so, we would join a growing number of countries internationally that are taking decisive action to tackle physical inactivity, including Ireland, which recently launched its first ever National Physical Activity Plan.

“If Ireland can, then Australia with its fine weather and outdoors lifestyle, has absolutely no reason not to follow suit.

“What we need now is a commitment from all parties to develop and fund a National Physical Activity Action Plan ... proceeding without a funded plan is no longer an option.”

• Set a goal and use a pedometer or device to measure your progress;
• Build activity into your busy day – walk to meetings, stand to answer the phone;
• Do it with a friend – activity can be more fun and you can be more motivated and supported if you are active with someone else;
• Break up long bouts of sitting by standing during meetings, going for short walks rather than using the phone;
• Walk over and talk with a colleague instead of emailing them;
• Take the stairs instead of the lift; and
• Choose walking, cycling and public transport to work and to appointments from work.

The National Heart Foundation based its comments on information in its Community Behaviour, Attitudes and Perceptions on Health Survey from May 2015.