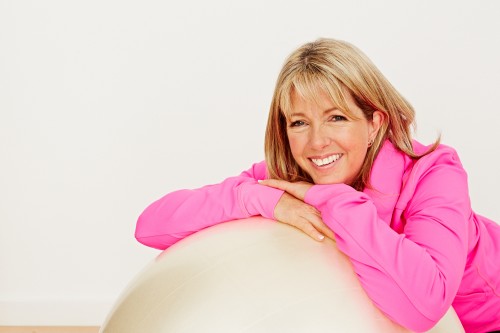 Highly regarded fitness instructor Lisa Westlake, the owner and Director of Physical Best, has been presented with the 2016 Lifetime Achievement Award by Australian Fitness Network.

With over 20 years experience as a physiotherapist and fitness leader, Westlake has developed unique training programs incorporating health management and injury prevention in a series of comprehensive workout DVDs and books.

The presentation was made by Australian Fitness Network’s Executive Director Nigel Champion, who also announced three other awards: