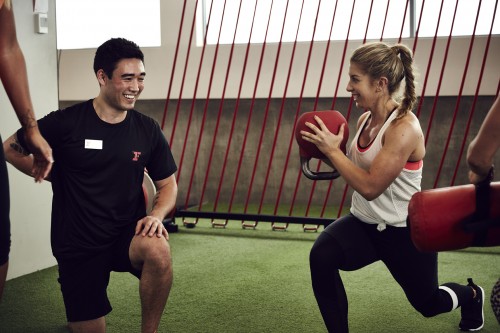 The Australian Competition and Consumer Commission (ACCC) has intervened in private equity firm Quadrant’s potential plans to build a public floatation for its expanding gym-based business following the announcement of its planned acquisition of Fitness First.

The deal follow's Quandrant's entry into the Australian fitness market with it $260 million acquisition of Goodlife Health Clubs from Ardent Leisure in August and its subsequent purchase of 24/7 operator Jetts for $100 million.

Quadrant's rapid arrival in the industry, and near 20% market presence has, according to a report in The Australian, been seen as prelude to a float of the business. 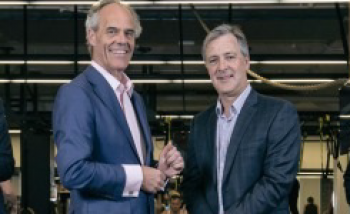 The ACCC started its investigations yesterday (20th October) with a decision due on 15th December.

Quadrant's Fitness and Lifestyle Group now encompasses 65 Fitness First and 76 Goodlife clubs along with more than 200 Jetts gyms in Australia.

Quadrant's arrival in the Australian fitness market is featured in the September/October 2016 issue of Australasian Leisure Management.