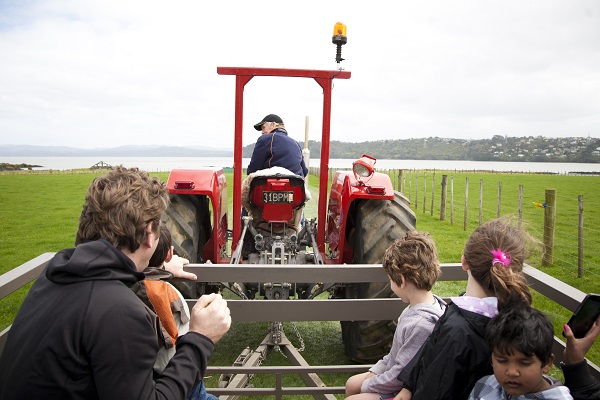 Auckland’s Ambury Regional Park has been named as the only southern hemisphere green space to be recognised in this year’s World Urban Parks’ International Large Urban Parks (ILUPA) Awards.

Mark Bowater, Auckland Council’s Head of Parks Services, agreed, noting “we have a world class parks system in Auckland. To receive this award is very significant.

“Our parks are crucial for creating a vibrant city and healthy communities. This was especially evident during the lockdowns this year.

“Ambury is a wonderful park that many community groups enjoy regularly.”

Ambury Regional Park stands out in its uniqueness as it balances functioning as a working farm, is a recreational destination, and is also a significant habitat for shore birds and various ecological sites, including examples of basalt lava flows.

It also plays an important role in farming and environment education for Auckland schools.

The silver award recognises Ambury as a piece of preserved farming country very close to the centre of Auckland. 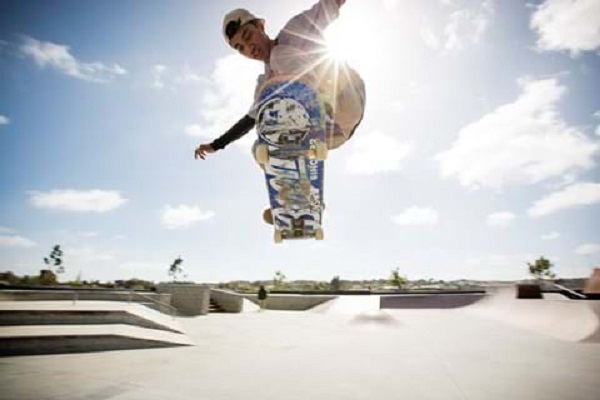 It notes that Ambury Regional Park at Mangere Bridge gives Aucklanders an opportunity to exercise in open country and enjoy the culture of farming even when living in a major city.

Senior Ranger Bronwen Lehmann says the award highlights the special nature of the Park, added “we have multiple schools come here and learn so much about protecting nature, and farming life.

“The kids always leave with smiles on their faces and we know their knowledge of farming and caring for the environment has been enhanced by Ambury.”

In addition to the Silver Award, Ambury regional park was recognised in the recently announced Green Flag Awards, along with South Auckland’s Randwick Park - Green Flag winner for the third year in a row.

Run by the community, Randwick Park is seen as a fine example of local community empowerment by Council through the Manurewa Local Board.

Dave Tims of Randwick Park Sports and Community Trust is delighted that the community efforts have been recognised again, explained “lcals love this park and get so much out of it.

“This award represents so much hard work, care and aroha from Randwick Park locals, and it is nice to have that recognised.”