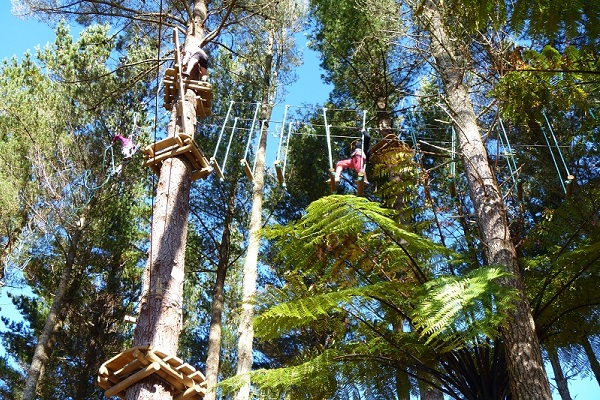 TECT All Terrain Park was the top contender from the 27 Green Flag Parks throughout the country, six of these met the 27 criteria for this individual award and were judged by industry peers.

Advising that the Award come on top of TECT Park’s Green Flag Awards status achieved over the last five years, Western Bay Mayor Garry Webber advised "TECT Park, by its location and amenity value, is drawing increasing visitors from our region and further afield. Many are visiting and staying overnight to experience the park.

“While the location is great, we are also fortunate to have an operations team that ensures the park meets the highest of standards and is always looking for new ways to add value to the visitor experience."

Tauranga Mayor Greg Brownless said staff from both councils should be immensely proud of the achievement as the park would now be seen as a benchmark for excellence on the national stage, stating “this is a fantastic result. TECT Park has been recognised as one of the nation's best-managed parks several times in recent years, but to win the top award is really something." 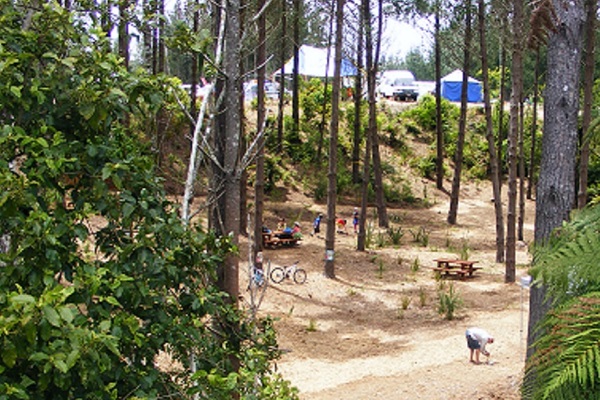 Recreation Aotearoa Parks and Open Spaces Programme Manager, Karl Nesbitt, said TECT Park received the award for working with the award programme to improve itself and its dedication to the Green Flag programme.

Nesbitt explained “the international Green Flag Award programme represents parks that are well managed, sustainable, communicate with their community, are fit for purpose and are accessible. "There are more than 2500 Green Flag parks worldwide and the recognition of being the 2019 Green Flag Park of the year for New Zealand is testament to the team at TECT All Terrain.”

TECT All Terrain Park Manager Bill Wheeler said the award was recognition by the industry of the park's standard of management - down to the tiniest detail.

Wheeler concluded “this international industry standard recognition is a massive tick for our credibility and reflects the trust that our elected members from both councils have in the park's team to deliver and achieve its goals. They have given us the opportunity to do our best work and they have supported our decision making.

"The park is still in its development stage compared to many parks in New Zealand that have huge investment and history. So, to achieve this top award is an amazing recognition and reflects that we have not only hit the top benchmark but that we are excelling."