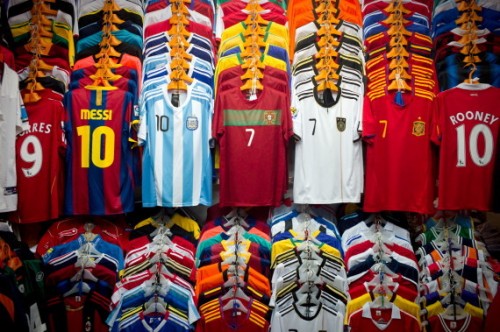 The Australian Sporting Goods Association (ASGA) has announced that it has joined the newly created Australians to Stop Counterfeiting and Piracy (AUSCAP), a coalition of industry groups, businesses and trademark owners working to stop the illegal trade in consumer goods.

“I encourage all ASGA members to get involved and help fight counterfeiting.”

A recent report from the Economist Intelligence Unit commissioned by the European Chamber of Commerce Singapore ranks Australia at the top of Asia Pacific nations when it comes to dealing with the huge international problem of illicit trade.

The Illicit Trade Environment Index scored 17 regional nations in four categories – intellectual property, transparency and trade, customs environment and supply and demand – on their capacity to deal with the criminals, counterfeiters and smugglers involved in the illegal trade of drugs, tobacco, guns, household goods and all other items sold illegally around the world. 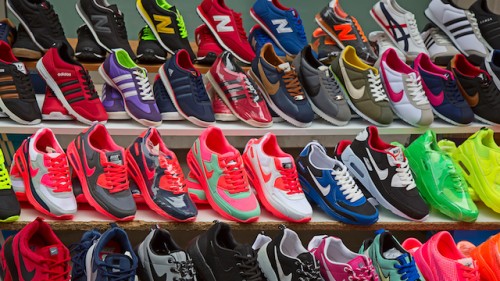 Walker added “while it is very pleasing Australia ranks highest on the Index, the research highlights the growing problem of counterfeit goods.

“This is especially true for sporting and active lifestyle goods, including footwear, apparel and equipment like golf clubs.

“ASGA has been at the forefront of fighting counterfeits in Australia for many years and we are very pleased to be playing a prominent role in this new initiative.”

ASGA will join other AUSCAP members in a delegation to Canberra later this year to discuss how Australia can continue to improve on its region-leading illicit trade environment.

AUSCAP is a newly formed business coalition against illegal consumer goods established to facilitate a broad Business-to-Government and Government-to-Business engagement with respect to criminal conduct impacting business, focusing on crimes such as trademark infringement and smuggling which impact the value of IP rights to its owners. Counterfeit and pirated goods also represent a danger to consumers, who are at risk from fake products which often do not meet safety standards. AUSCAP is seeking to affiliate with BASCAP (bascap.com, part of the International Chamber of Commerce) to leverage their global research on addressing issues across the supply chain locally, such as the role of Free Trade Zones and intermediaries in facilitating illicit trade. AUSCAP has been set up by the Australian Retailers Association.

For further information go to www.stopillegaltrade.com