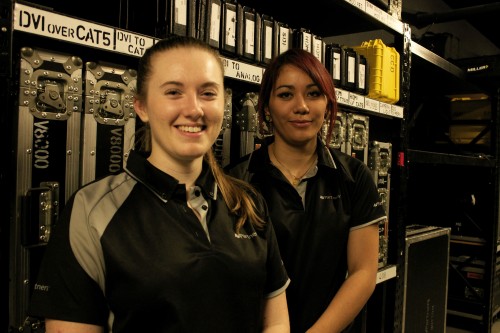 The Australian Bureau of Statistics (ABS) have reported that one of the stand-out trends was the increase of 25% in the number of people who recorded that they were employed in the arts and recreational services industry - including fitness centres, sport and performing arts.

Commenting on the findings, Western Australian Culture and Arts Minister David Templeman “these latest figures from the ABS independently confirm  ... that WA's creative industries can play a strong part in providing jobs, building our economy and creating more vibrant communities.

"These sectors can also provide further jobs and growth through related activities such as arts tourism, hospitality and festivals and events.

"That is why we are investing in the cultural industries by providing $10 million to the Art Gallery of Western Australia over four years to activate the rooftop and acquire new works.

"We are also providing $8 million over the next six years to ensure people living outside the metropolitan area can get increased access to arts and culture by widening the exposure of collections travelling throughout the State."

"The (Western Australian) Government is working to facilitate such growth in employment, and as part of that the recent State Budget outlined support for more than 200 community sporting projects in 2017-18, with funding allocations ranging from $2,500 to $2 million."

Click here to view details of Western Australian figures from the 2016 Census of Population and Housing.

Image:AV Partners staff at the Perth Convention and Exhibition Centre.