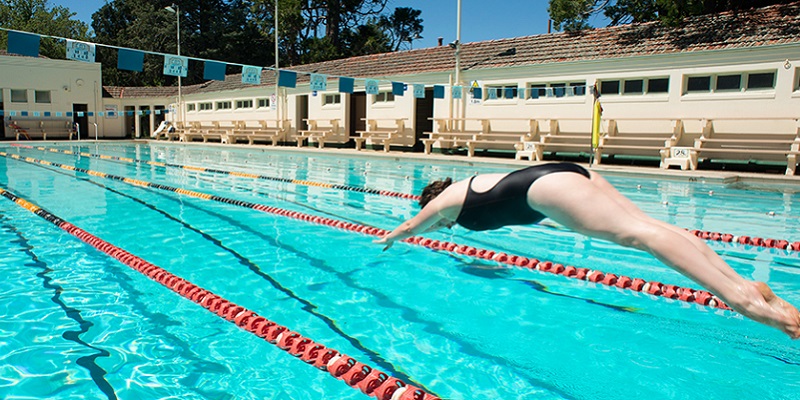 The ACT Government, which is responsible for overseeing the management of six public swimming pools in the Canberra region, is preparing for the 2019/20 summer swimming season.

In 2018/19, the six ACT Government pools saw a successful swimming season with over 1,050,000 centre visits. Over the summer period Canberrans flocked to our outdoor pools - with Dickson Pool seeing a 25% increase and Manuka Pool experiencing a 15% increase in visitation numbers.

The ACT Government has invested in a new perimeter fence and upgrades to the retaining wall in the beach volleyball courts at Dickson Pool, as well some temporary upgrades underway to improve the forecourt. 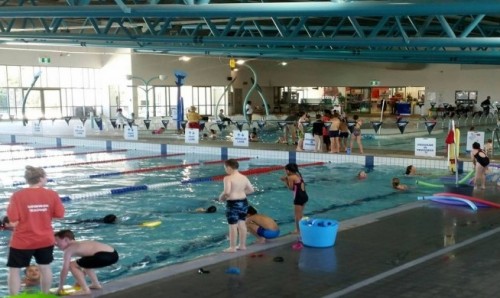 The historic Manuka Pool has undergone extensive works to ensure the pool meets modern health standards, retains and protects the original heritage design elements, and provides a place for all Canberrans to enjoy for years to come.

To retile the pool, an extensive worldwide search was also undertaken for tiles that remained sympathetic to the original and met modern slip resistance standards.

The new Mount Stromlo Leisure Centre is coming along with the roof of the main building nearly complete, plastering and concreting underway and is set to open in the first half of 2020.

With the Canberra Olympic Pool having suffered serious leakage issues over recent years - in 2015 it was revealed that the diving and toddler pools in the outdoor section of the facility were leaking up to 46,000 litres a day, equating to 19 million litres annually - the ACT Government has considered possible locations for a new swimming pool in the capital, with repair work on the Pool only expected to extend its life by a few years.

Speaking to 666 ABC Canberra in 2015, the ACT Sport and Recreation Minister Shane Rattenbury said that although temporary work had been completed to fix the leaking pools, it was not a long-term solution.

He explained "I think with the Civic pool we're only ever going to be putting band-aids on it to keep it going.

"It is getting towards the end of its useful life, but until we can build new pools in Canberra to replace it it's important that we maintain it as one of our key aquatic facilities."

Images: The historic Manuka Pool (top) and the Gungahlin Leisure Centre (below).