2015 Santos Tour Down Under set to be the best ever 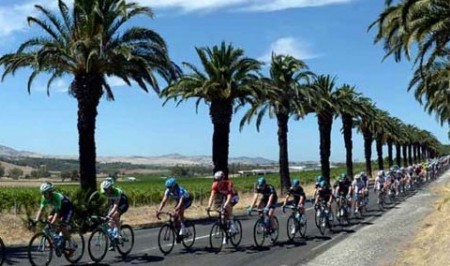 The South Australian Government is hoping that its increased investment in the Santos Tour Down Under will make the event the biggest and best ever.

The investment by the South Australian Government Government aims to ensure that the Tour maintains its international reputation as the best UCI WorldTour event outside of Europe, and the biggest event of its type in the southern hemisphere.

Introducing the 2015 Tour, South Australian Tourism Minister Leon Bignell explained "our extra investment this year, backed by the growing support of the events sponsors, has enabled organisers to schedule a range of great new events and activities to support the Tour.

“The Santos Women’s Tour, which starts today and continues until Tuesday, is a great example of the new events helping to build an electric atmosphere around the Tour Down Under.”

Other new activities and events this year include: 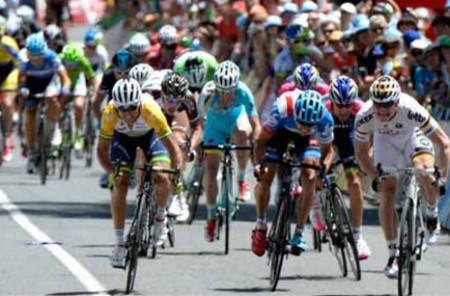 The 2015 Santos Tour Down Under started on Friday (16th January) with the traditional pre-race Teams Presentation in Victoria Square, featuring the international voices of cycling Phil Liggett and Paul Sherwin, followed by a free concert by ARIA award-winning group Sheppard.

The Presentation saw all 19 teams introduced individually, followed by live interviews on stage.

Minister Bignall said the Festival was an ideal support act for the Tour, adding "it enables the public to get involved, and it helps to build a great atmosphere in the city at this time of the year."

The 2015 Santos Tour Down Under runs until Sunday 25th January.

For more information go to www.tourdownunder.com.au